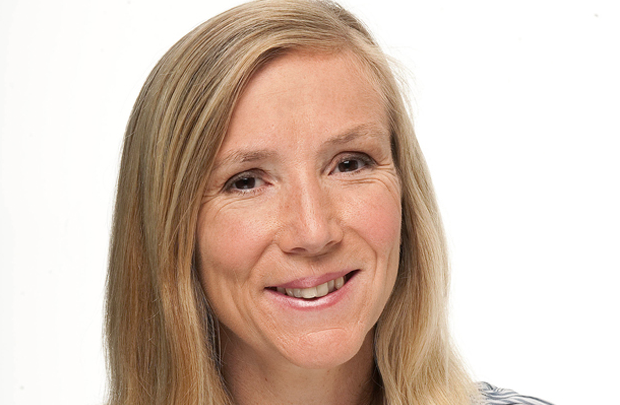 UK-based satcaster Sky has hired a trio of commissioners to work across its non-scripted programming arm.

Sky has been hunting new execs for its factual and entertainment teams since last year, and in February hired Richard Ackerman as an entertainment commissioner.

All three are joining this month and will be commissioning editors, with Jones and Hobbins focusing on entertainment and Quinn on documentary.

Reality TV specialist Jones executive produced shows for Twofour Group, Endemol Shine Group, Objective Productions and Lime Pictures, where she oversaw production on five seasons on The Only Way is Essex for ITV2.

Hobbins comes across from Lion, where he is an entertainment executive and executive-produced BBC Three’s comedy Sexy Beast. He was also creative director of UK kids channel CBBC and held roles at Tinopolis-owned Mentorn Media.

Quinn produced Channel 4’s Psychopath Night while at indie Oxford Film, and was previously head of factual at October Films.

Sky’s non-scripted chief Taylor said the trio’s track records across were “hugely impressive and they each bring a unique perspective, bags of enthusiasm and enviable creativity to their roles”.