In the spotlight: Colin Callender 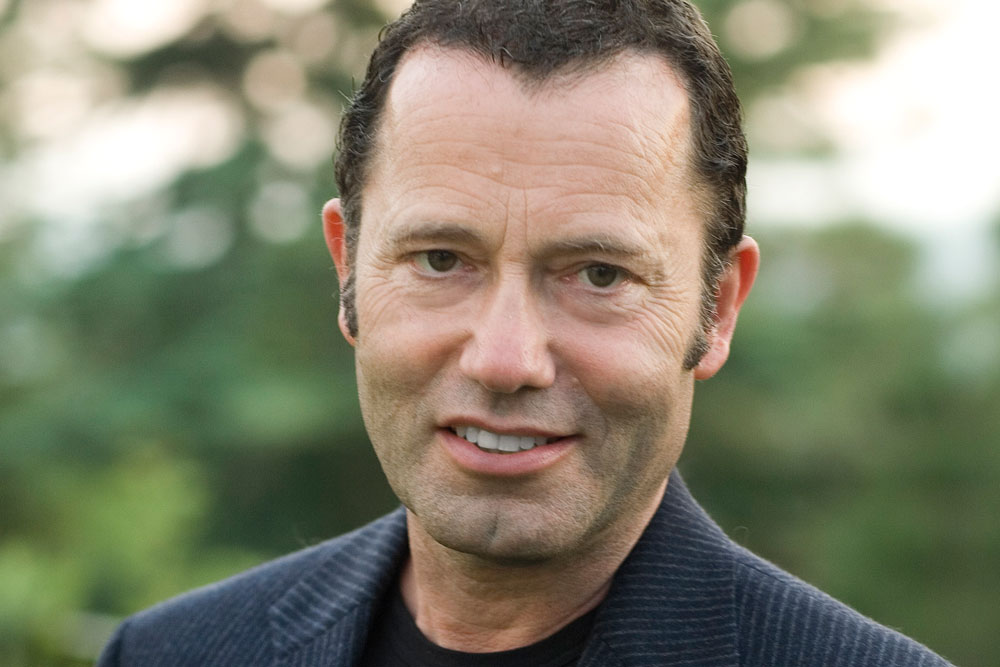 Colin Callender’s career began in British network television in the 1970s at ITV network Granada. After running indie Primetime Television and launching his own firm, The Callender Company, he moved to the US to work for then fledgling cable channel HBO in New York. Quickly becoming one of the most influential Brits in Hollywood, he rose through the ranks and was eventually named president of HBO Films.

After more than two decades with the premium cable business, he was linked to top HBO job, but this did not come to pass. He left the Time Warner-owned business in 2008 and later launched his own prodco, Playground Entertainment. It has since coproduced shows including The Missing, Dancing on the Edge and recent BBC hit Wolf Hall. Callender reveals what a career in UK-US TV, film and theatre has taught him.

The drama show that has most influenced my career

It’s the very first show I produced – The Life and Adventures of Nicholas Nickelby for Channel 4; a coproduction with the Mobil Showcase Theatre from the US. It was a television adaptation of the Royal Shakespeare Company’s stage play, and was my very first credit as a producer; I didn’t know what the hell I was doing. What was exciting was we put together a production team that was a real mix of theatre, television and film talent, and though I didn’t know it at the time, that model later became a motif for my work and I’ve continued to do that over the years. Because it was a theatre production we turned the Old Vic into a sound stage, with single camera video tape, a film cinematographer, a TV series director and a film sound recordist. From a creative and financing standpoint, it’s a model I’ve gone back to time and time again.

The executive that has most influenced me

There’s no question, it’s Bridget Potter, who was the first head of programming at HBO. She would force you as an executive to ask what the show was about and why you were doing it. Then she would hold you accountable to that as the production went on. She would get you to constantly assess and judge what was being made. She was very tough about that,  creating a paradigm that has informed how I look at shows and how they are financed and produced. Bridget is an academic now, teaching at Columbia [University, New York]. When I left HBO I called her to thank her because she created the tools that I used while I was there.

I was just a kid when I got my first job, back in the early seventies, at Granada Television, when it was run by Dennis Forman and David Plowright. They were firm believers that if you made great programmes, somehow everything else would work and fall into place. I was there for the era of Brideshead Revisited (above) and Jewel in the Crown (below). Those shows still stand as a benchmark that b ig event dramas are measured by, and there is still a a reverence for them. What I really respect is they were created in the context of a commercial landscape. The BBC has consistently over the years created remarkable work, but in part has been able to do that because of the licence fee. Granada taught me that you could also do that in a commercial context.

The best piece of advice I’ve ever received

Unequivocally, it’s to make sure everyone’s on the same page – the creative team, actors, directors and financiers. Channel 4 wanted to play Nicholas Nickelby as it played in the theatre – four hours one night and four-and-a-half on the second. Mobil wanted four two-hours to be played on consecutive weeks and the distributor wanted nine one-hours. I didn’t know what the hell to do, so I called them all to a meeting at Brown’s Hotel on Albermarle Street, along with the writer and director. I said we had to come out of the room with one single vision, or we should all shake hands and go our separate ways. I did it out of sheer desperation, but by the end of the day we did indeed have one shared vision. When I looked back on that I realised that casting the financiers is as important as casting the actors. Everybody has to be making the same show.

I’ve always wanted to do The Catcher in the Rye as a drama, but J.D. Salinger’s estate will never sell the rights – one has tried. Holden Caulfield’s character at the centre of the book is just wonderful, and it’s a great, complex story. What television is doing now is what the movies used to do, morally complex dramas that show the audience other lives and other worlds; people struggling to get through the world with dignity. That is now happening on television and that’s why we’re getting shows like Wolf Hall. It’s about a man, Thomas Cromwell, caught between his desire to do the right thing and to survive in a world in which one wrong step would have his head chopped off. That’s why the audience has embraced Frank Underwood and Walter White and Tony Soprano. Those guys live in the complex world we live in ourselves, and that’s what television at its best can do.