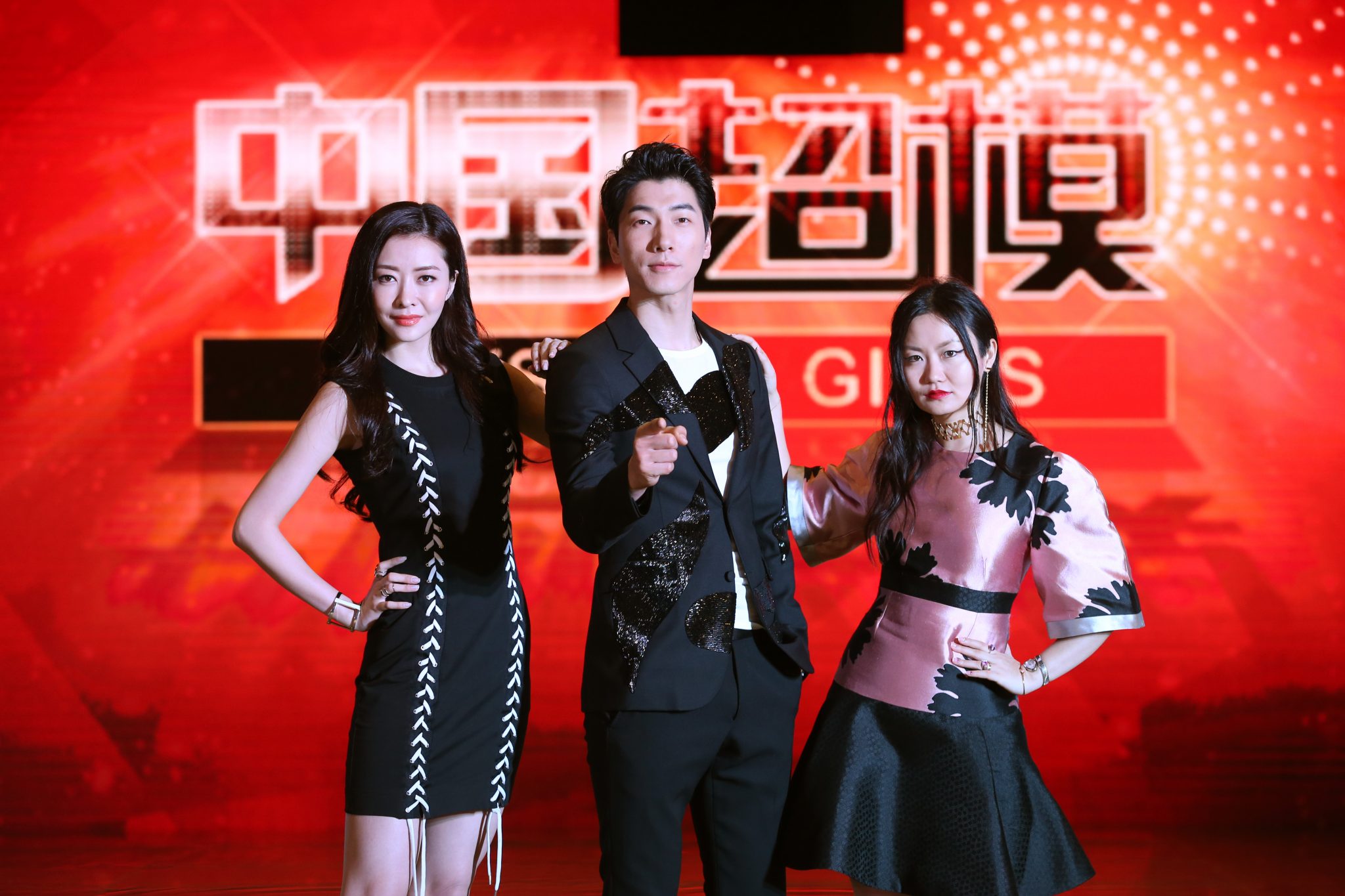 Chinese broadcaster Chongqing Satellite Television (CQTV) has stepped in to created a beefed-up local version of China’s Next Top Model.

A 12x60mins season with a new celebrity judging panel is being shot in Shanghai and Chongqing. The finale will be filmed in London in association with local luxury brands and designer Gareth Pugh.

The first two seasons of the fashion competition format went out in China via Sichuan TV, with the first launching in 2008. After a break from air, Travel Channel worked up the third season, and Chongqing has swooped for the fourth two years later.

Season four’s budget is understood to be significantly higher than the previous Chinese versions. IPCN’s CEO, Rebecca Yang, said this would be “the first time the show has been produced to such a high standard”.