Pair of intn’l commissions for Discovery 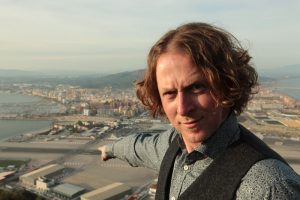 Discovery has greenlit two new programmes for its international nets, an engineering blunders series and a VE Day anniversary special.

Incredible Engineering Blunders: Fixed will look at engineering projects gone wrong and how they were made good.

Argonon-backed UK prodco BriteSpark is making the six-part show. It will go out across Discovery’s 200-plus territory footprint.

The exec, who will soon become CEO of Sheffield Doc/Fest, said: “Justin provides a unique combination of hands-on engineering experience and high-end journalistic investigation, making him the perfect host when it comes to understanding the science behind the builds.” 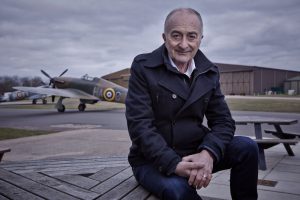 Tony Robinson’s Victory in Europe, meanwhile, will go out on Discovery Channel in the UK and Ireland as part of it VE Day anniversary schedule.

It will feature the titular actor and presenter and use 3D stereoscopic pictures to chart the Allies final defeat of the Nazis. UK prodco Renegade Pictures is making the 1x60mins special.

Graham Lafferty, head of Discovery Channel UK & Ireland, said: “We are pleased to have Tony back on Discovery Channel, following the success of Tony Robinson’s World War One last year, with an original take on one of the most critical wartime episodes in modern times.”