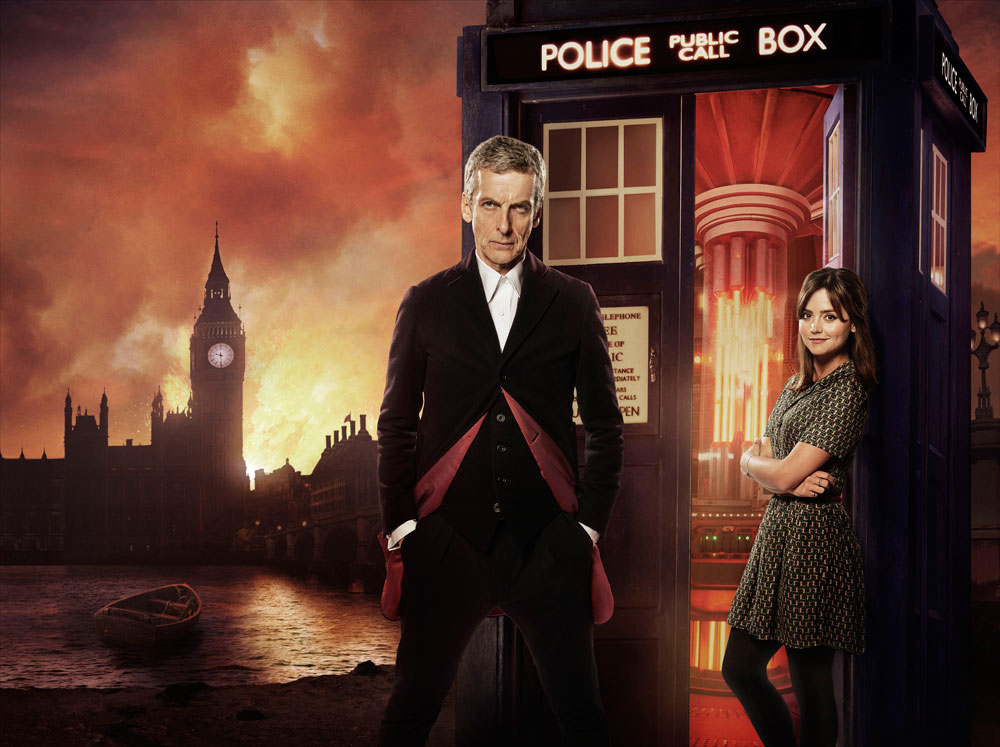 The FX channel in India has acquired Doctor Who, the popular and long-running British sci-fi series, in a first for Indian TV.

Fox-owned Star runs FX, whcih has picked up eight seasons of the show and will start airing episodes in mid-May.

The series did air on the now-defunct BBC Entertainment channel in the country, but the FX agreement marks the first time it will have gone out in India on a non-BBC channel.

“This partnership marks a milestone for us,” said Myleeta Aga, senior VP and general manager of BBC Worldwide, the BBC’s commercial arm, in India.

“It will be the first time Whovians in India will be able to participate in the global Doctor Who phenomenon. And it is also the first time we’ve concluded a major deal with Star India.”

FX is in about a million pay TV homes ion India.

A  spokesperson added: “Doctor Who is distributed to over 200 territories across the world.  We are very happy India will now be part of this global sensation and we’re sure that the series will resonate with our viewers.”

Brian Minchin, executive producer of the current Doctor Who noted there was an historical Indian link with the series and India: “Fifty-one years ago, the very first episode of Doctor Who was directed by [British-Indian television director] Waris Hussein. I like to think we’ve finally come full circle with the new modern series launching in India on FX.”