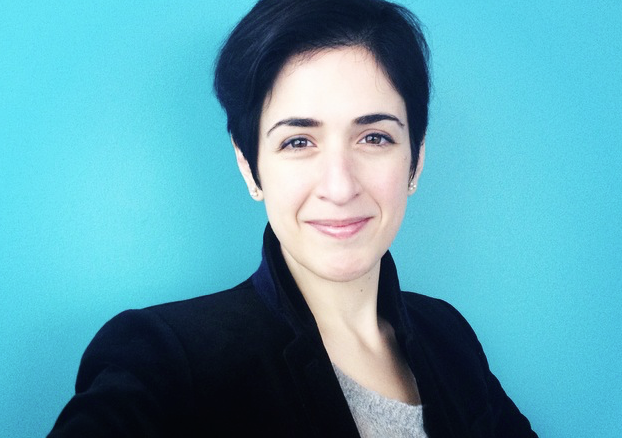 US unscripted group Leftfield Entertainment has launched a production subsidiary that will focus on “smart and authentic” programming for TV channels and OTT platforms.

Former Optomen Television exec Stephanie Angelides will lead Riot Creative as president. The prodco will have what’s is described as an “increased focus” on digital programming.

Leftfield launched a similar venture, Loud TV, with former Argonon Group exec Nick Rigg in May 2013, which currently has 10 series in production.

Angelides was senior VP, development at Optomen, which All3Media acquired for £40 million (US$60.1 million) in 2010, and was a producer at another All3 prodco, Lion TV.

At Optomen, she oversaw all North American development for Optomen Productions and Gordon Ramsay’s One Potato Two Potato, selling 11 series in the past two years.

“To get the chance to focus on being creative in various genres of programming, and for both established networks and emerging platforms, is about as good as it gets in our business,” she said.

For Leftfield, the launch of Riot Creative represents its first new production subsidiary since ITV Studios acquired the group for US$360 million, and comes months after ex-Ryan Seacrest Productions president Adam Sher joined as its first chief creative officer.

“Stephanie Angelides is another perfect fit for our group’s vision of putting creatives in the best position to focus on the next big hit, while the Leftfield Entertainment machine focuses on delivering for our clients across all areas of operations,” added Brent Montgomery, CEO of Leftfield.