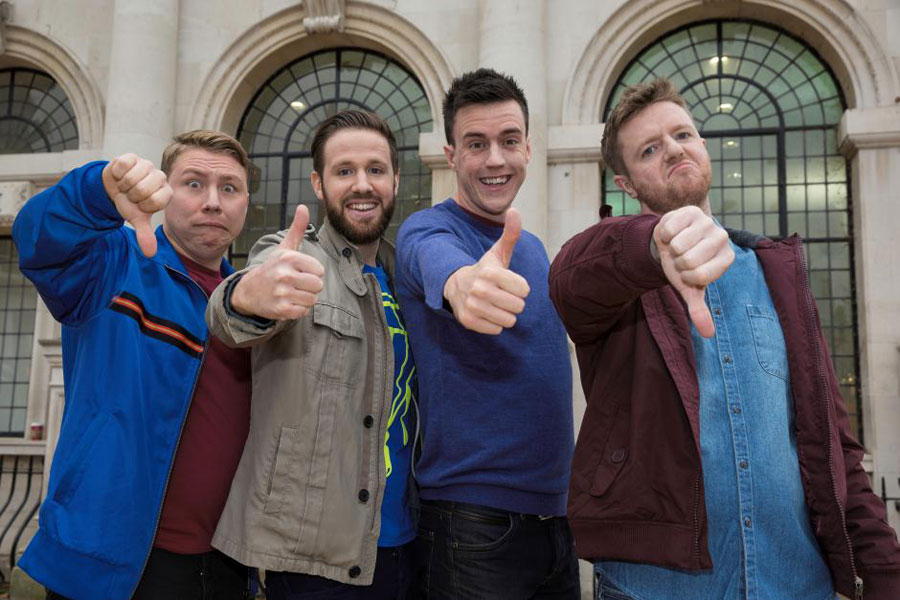 The deal is the first between pay TV channel Comedy Central and free-TV service Channel 5, which Viacom acquired last year.

The show has been remade in the UK previously, with a BBC Three version running to two seasons. The UK pubcaster is also understood to have had finished rights to the US series, but never aired the show.

Comedy Central then picked up the finished show, which is distributed by Warner Bros. International Television Production, and it has become the most popular programme on the channel.

Comedy Central and Channel 5 will co-fund a new 9x30mins UK version of the prank show, which goes out on TruTV in the US. Warner Bros.-owned UK prodco Yalli Production will make the British series, having produced a pilot for Comedy Central earlier this year.

The format has a group of friends and comedians – Lee Griffiths, Matt Ralph, Paul Biggin and David Moon in the UK series – challenge each other to outrageous dares and stunts ever, which are then caught on hidden camera.

Jill Offman, managing director, Comedy Central UK, added: “Our UK Impractical Jokers have the same brilliant chemistry that has made their US counterparts such a success and I can’t wait to see what pranks they pull on the unsuspecting British public.”