Another German drama to US network 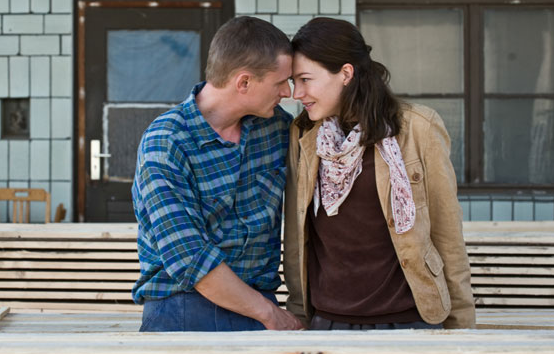 A German drama set in 1980s East Berlin is heading to a US channel, marking the second such deal in TV history.

This deal follows SundanceTV picking up Deutschland 83, an agreement thought to represent the first time a German-language drama had been acquired for the US.

The series takes its name from the locality in the then-divided city of Berlin that housed the Stasi secret police-run Hohenschönhausen prison, and follows a police officer from a party-loyal family that falls in love with a woman from a family of dissidents.

In Germany, the show is heading into a third season this fall. Its first episode, launched nearly five years ago, took 5.68 million viewers and an 18% share in Germany. It has already sold to the likes of YLE in Finland and SVT in Sweden.

Scripted fare from Germany is enjoying a boom period akin to that experienced in Scandinavia and France in recent years.