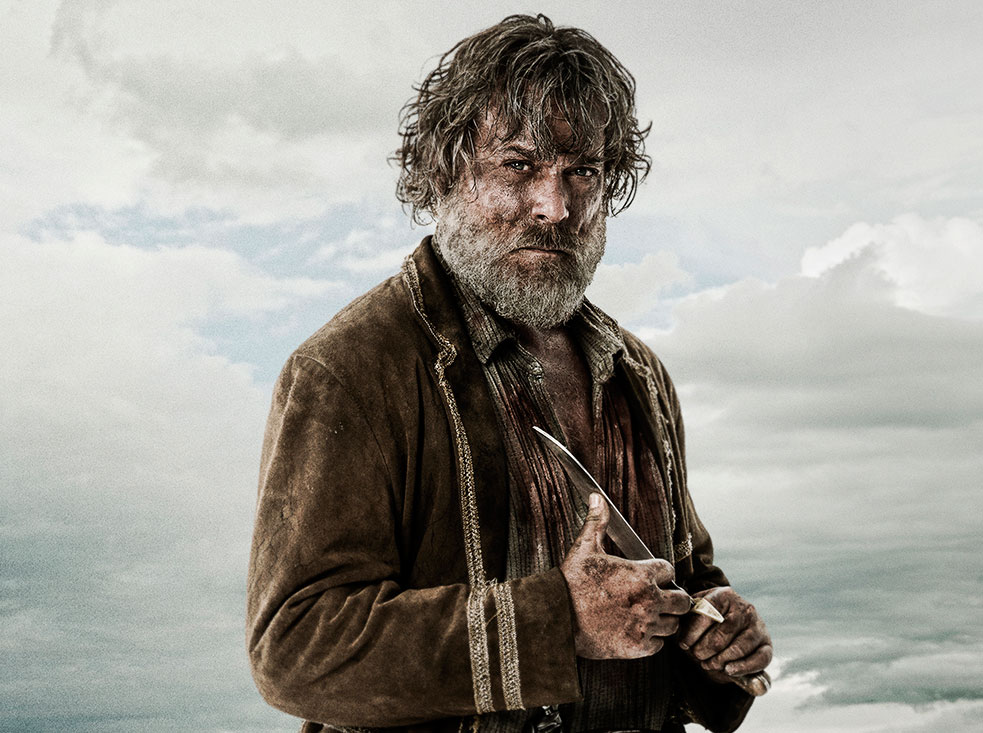 The creators of History miniseries Texas Rising are working on a second season, which will be set during the turbulent Comanche Wars, TBI has learned.

Thinkfactory Media CEO Leslie Greif told TBI The Comanche Wars would be set in the same world as Texas Rising, the big-budget Western that ITV Studios Global Entertainment launched at MIPTV this week, but moves the story to a later date.

The Comanche Wars were a series of conflicts between a Plains India tribe and American Texans during the 18th and 19th centuries.

Director Roland Joffé, who shot all 10 episodes of season one, added he was working on the project. However, he may not return to direct all of the new run should it go ahead.

The much-anticipated Texas Rising launches on History in the US next month on Memorial Day (May 25), with the A+E Network betting big on it being a key scripted title in 2015. It has been expanded to 10 hours from eight and will be over five nights. Internationally, ITVSGE is selling it as a one-hour series.

A world exclusive screening on Monday night here in Cannes attracted a packed Grand Auditorium. Greif, Joffé and stars Ray Liotta, Bill Paxton and Olivier Martinez have been in town pushing the show, engaging in a Q&A session with ITV Studios managing director Kevin Lygo after the screening.

Joffé (The Killing Fields) has also used the time in Cannes to push a pair of new projects.

Ugly is a reimaging of The Hunchback of Notre Dam set in the time of 18th century economist John Law that’s in the works with FremantleMedia International, and is other is about Mata Hari, the spy ad femme fatale who was executed by French forces after being uncovered as a German spy during World War I.

Read an exclusive extended feature on Texas Rising in the debut issue of TBI Scripted, out now