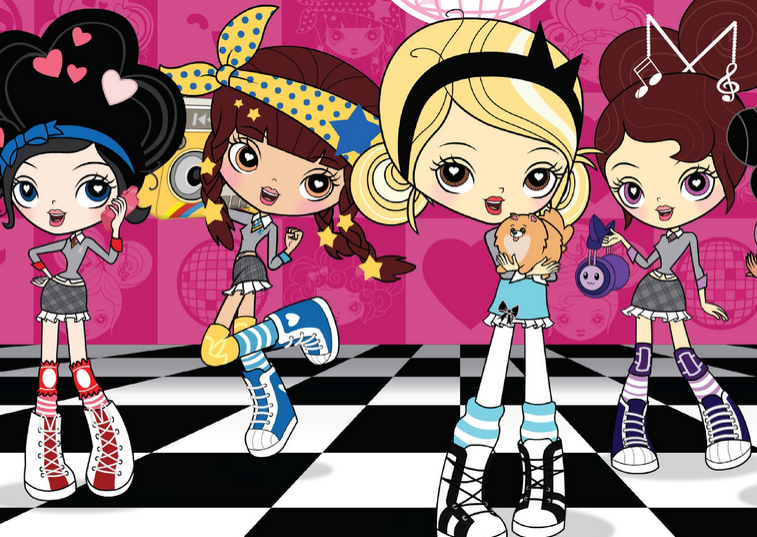 Kuu-Kuu Harajuku (WT) is the result of investment from Ten, Film Victoria and a Malaysian partner.

It will follow a lead character, G, who is based on musician Stefani, and her band of Harajuku girls. Before every gig they play, the group are interrupted by a fantasy-driven wild-card such as angry aliens and ‘NoFun’ politicians.

“Working on Kuu-Kuu Harajuku has been a dream come true! It’s been incredible to see the characters and the world they live in come to life,” said Stefani. “The artwork is so beautiful and the whole series turned out better than I could have ever imagined.”

Josh Scherba, senior VP, distribution at DHX, said: “Kuu-Kuu Harajuku is fun, energetic and unique, and the inspiration for the series draws from a range of cultures as well as Gwen’s own distinct visual imagination.”