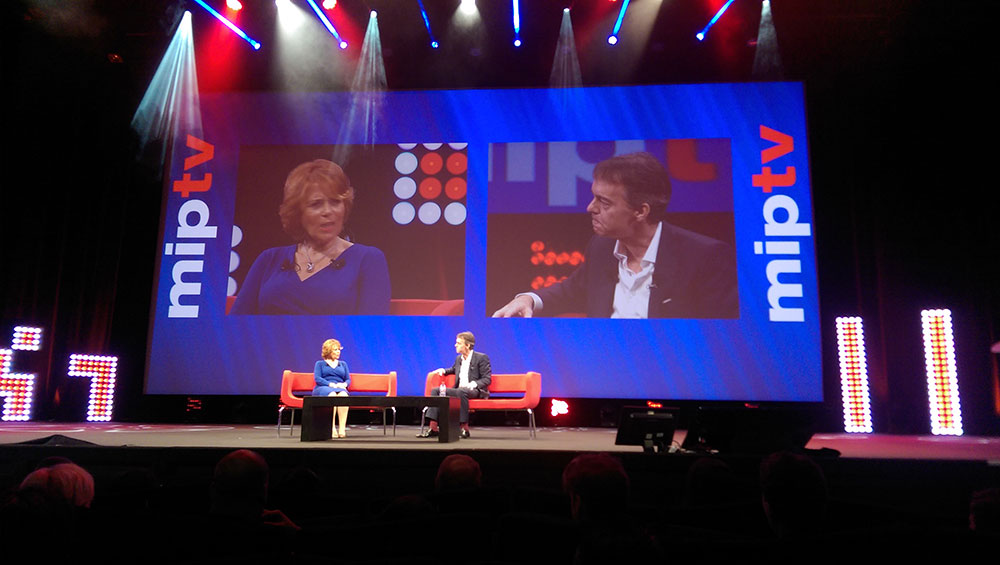 Pay TV operator Sky is working on a raft of new projects that will run across its services in the UK, Germany and Italy, CEO Jeremy Darroch said at MIPTV today.

“Last week we signed off on seven or eight new ideas that we think will go across all of our territories,” the Sky boss said in his keynote address. “We will take some commissions that will work across all territories and really get behind them.”

Sky claims to now be Europe’s leading investor in original TV content, and after the merger of operations in the UK, Italy and Germany has ordered original series such as Fortitude out of the UK and 1992 out of Italy, which will play across the three countries it operates in. The pan-territory content will come from the individual countries, with no plans for a centralised commissiong unit.

“The demand for great content seems to be insatiable,” the Sky boss said, adding that its recent multi-billion pound deal for English soccer rights will not undermine its programming efforts in other areas.

He also said technological innovation remains a high priority for the 21st Century Fox-backed company. “We have lots of plans to innovate and launch new services with OTT, Sky Online and Sky Mobile,” he said. “There is buy to rent and buy to keep, and we can build a big share there.”

Asked whether Sky would ultimately move into new territories, Darroch said: “I don’t see any reason why not. We think of everything as a floor not a ceiling at Sky, and will ask what else we could do, where else might we go, over time.”

He added that Sky will be investing in its distribution division. “We will look to broaden and grow Sky Vision, and we know that will require some investment.”