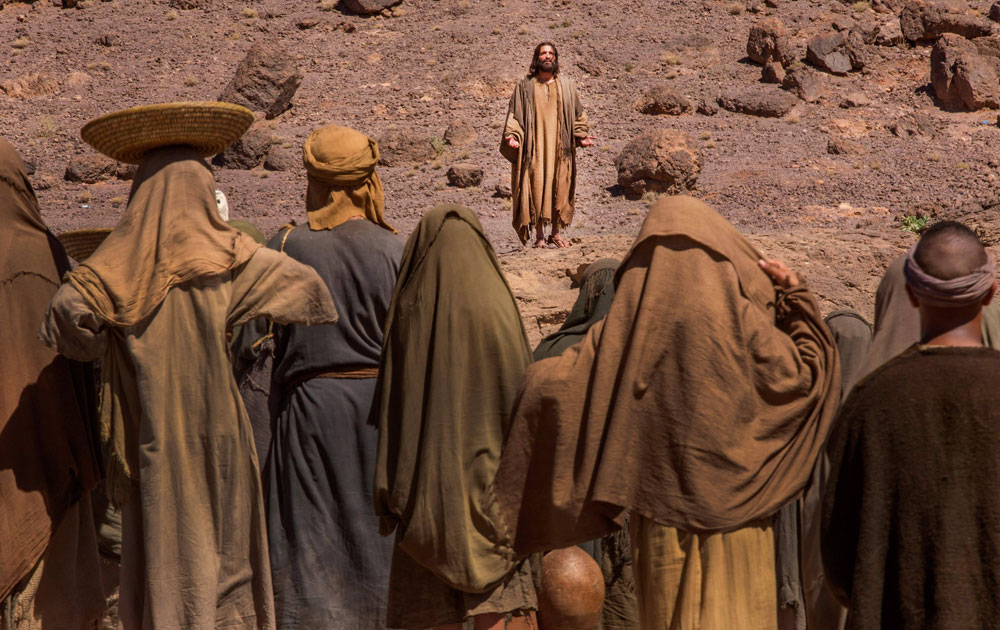 Speaking during a keynote talk yesterday, National Geographic Channel’s president of original programming and production Pastore said the ratings and social media response to Nat Geo’s first scripted outings had emboldened the channel in terms of its drama strategy, and that it is looking to move on from TV movies and specials into longer, ideally returning seasons, of full-length series.

Nat Geo’s recent effort, Killing Jesus clocked in 3.7 million viewers, following on from the well-received Killing Kennedy and KIlling Lincoln, and the channel has also unexpectedly pushed into comedy with History of the World, which Pastore said represented the channel taking a “big swing”.

Ultimately, this drama strategy, which to this point as been led by straight-to-production orders, could evolve in a regular pilot process for projects, and may even lead to returning drama on the slate, Pastore said.

“We’ll always maintain our factual roots, but with the may the market is changing for us we’re looking to do a couple of projects a year,” he said. “That could be mini-events or movies, but [also means] opening up to series. We’re figuring out that strategy.”

Pastore said Nat Geo wanted to find a “specific groove” in which a piloting process similar to the US broadcast networks was employed. “Since we’re so new to scripted, we’ve jumped feet-first into the deep-end on projects,” he said. “Clearly, when you enter the pilot cycle, in general, the cycle is extended and programming won’t hit the air for another two years. I’m way too impatient for that [at the moment].”

Pastore said Nat Geo’s drama should be rooted in factual history and “authentic” stories. “Then again the power of the Yellow Border can take us into many different places.”