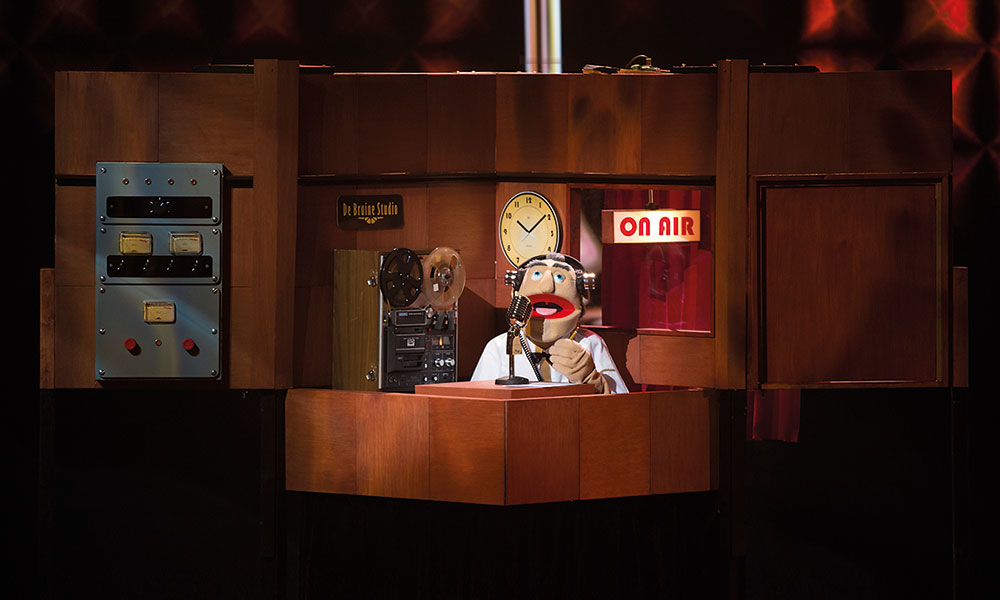 The Puppet Show was, Talpa Global boss Maarten Meijs says, a “butterfly project”, by which he means the team had butterflies in their stomachs ahead of broadcast.

Meijs says: “During the creative process a lot of people said ‘is this a joke?’ and a lot of international partners wanted to know how it would work. We wanted a show for the whole family that could also take people by surprise and within the talent genre, this is unique.

“It has a lot of viewer touchpoints; the show is on TV, there is an online platform where people can learn some of the skills and how to create puppets, and Miss Izzy will soon appear in a retail promotion.”

Miss Izzy is the puppet member of the three-member judging panel. As a diva, flown in from New York, she has a key role in the show. As well as making decisions on the acts, she also conducts backstage interviews and talks directly to the other puppets.

The Puppet Show shares some DNA with Talpa’s other talent hit, The Voice, according to Meijs: “It is visually appealing and becomes an event, which is something The Voice has. You can also watch with the whole family and it is a positive show, and it takes you by surprise because the acts are all so different.”

On SBS6 there were five 90-minute selection episodes building to the final.

All eps are pre-recorded. The puppeteers, who are of all ages, are judged on their puppet-making skill as well as their act, which could be singing, dancing, lip-syncing, comedy or ventriloquism. Two stars from the three judges then sees the act through to the next round.

Talpa will use the Dutch version of The Puppet Show (Popster), as a showcase for future international versions, in the same way it did with The Voice, which started out on RTL4. The international sales effort gets away in earnest at MIPTV, where it is Talpa Global’s big launch.

The show: The Puppet Show
The producer: Talpa
The distributor: Talpa Global
The broadcaster: SBS6 (Netherlands)
The concept: Primetime family talent show with puppets instead of human acts