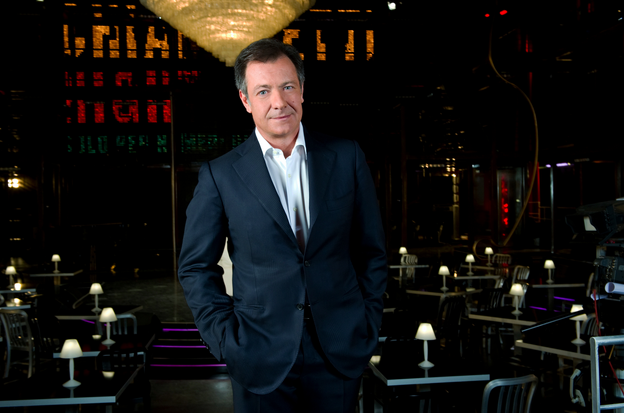 The twelve-part series will chronicle the life of the mobster Charles ‘Lucky’ Luciano. Alessandro Camon (Bullet to the Head) has been tapped to pen the script with casting details to follow.

Italian and Spanish broadcaster and media giant Mediaset created a new in-house production unit a few months ago to work up scripted fare – the International Drama Project – and this is the first fruit of that effort.

Luciano is considered the father of modern organised crime in the United States and was the first boss of the modern Genovese crime family. Lucky Luciano will tell his life story, alleged links with the US government, and examine his personality.

Company founder Pascal Breton said: “The subject of countless books and films, Charles “Lucky” Luciano continues to remain a mystery in many key facets of his life, especially in his relationship with the FBI. We intend to explore these mysteries and offer the most definitive work on the life of Luciano that’s ever been produced.”

“We’ve been looking for a long time for the right co-producer who shares our fascination towards the human complexity of such a criminal icon as Lucky Luciano,” added Alessandro Salem (pictured), Mediaset Content managing director. “We’re thrilled to have found in Federation an outstanding partner for this major miniseries event.”