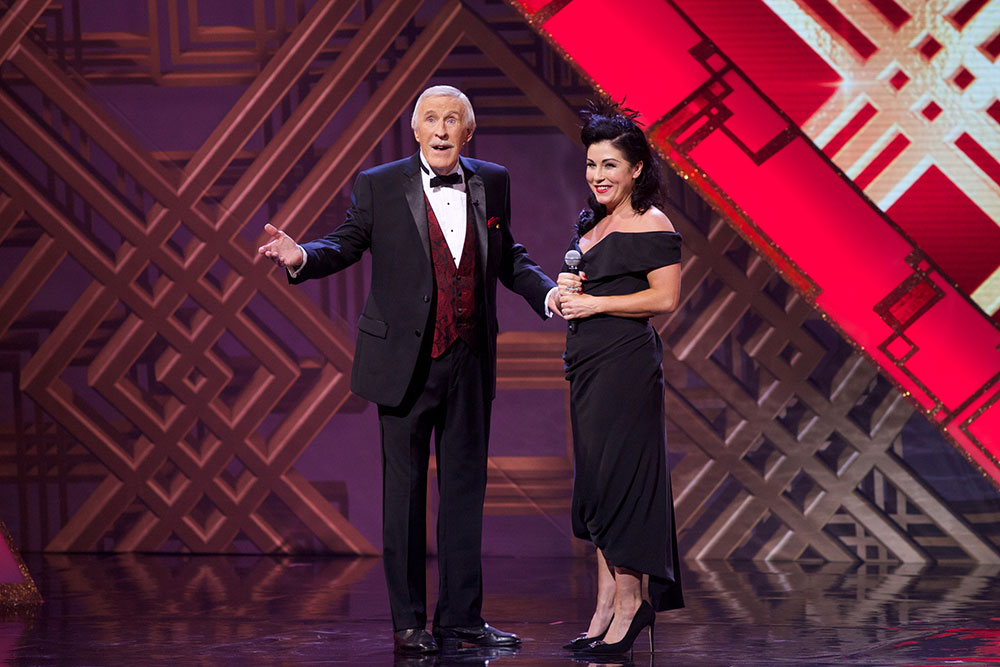 Veteran British host and entertainer Sir Bruce Forsyth fronted Hall of Fame – Bruce’s Hall of Fame in the UK – on BBC One where it went out as a holiday season special over Christmas. Hat Trick International is now launching the format internationally.

It has stars performing the acts of the heroes who inspired their careers. The celebrity explains their fascination with their act they will mimic before performing live. In the UK special, which was filmed at the iconic London Palladium, the likes of Jamie Cullum and Ben Miller paid homage to stars including singer Tony Bennett and comedian Norman Wisdom.

Pitched as family entertainment, HTI sales chief Sarah Tong says even if younger viewers don’t recognise the star being emulated, they will likely know the celebrity giving the actual performance. “They may not know who Dean Martin is, but they will know the new stars and will learn about who inspired them,” she says.

The UK show was produced by Kalooki Pictures and Hat Trick. Given the clearance issues with the music rights, the international sales effort will focus on format sales.

“Broadcasters are always looking for the next big thing and this is a big Saturday night entertainment show,” says Tong. “There are so many celebrity shows out there, but it is interesting to look at celebs in different ways, see who inspired them and see a different side to them.”