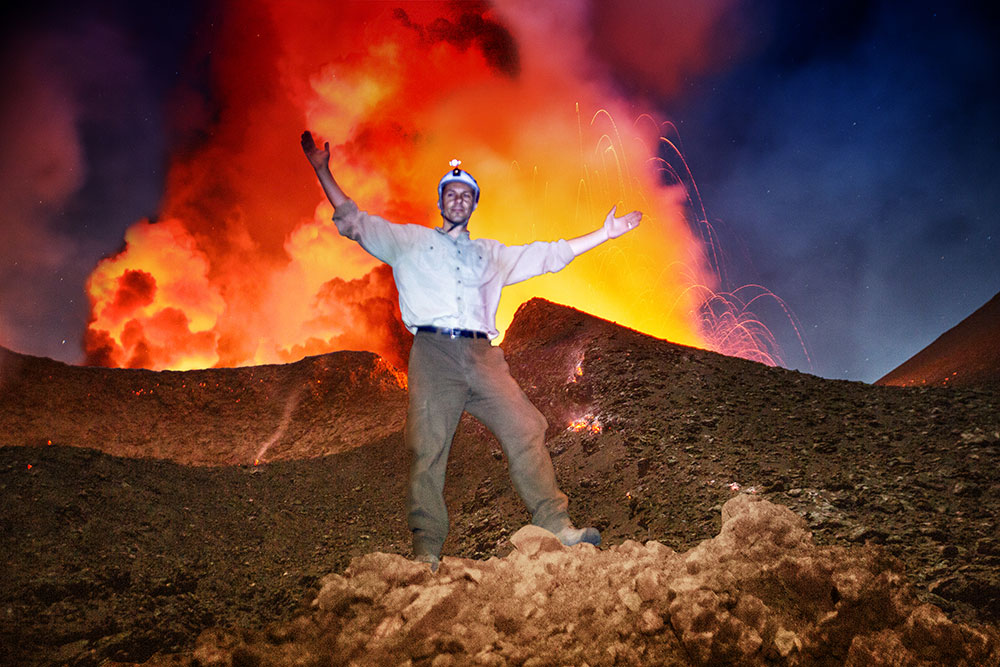 Cineflix Rights will launch a new season of storm-chaser series Angry Planet at MIPTV next week.

The ten-part factual series follows storm hunter George Kourounis as he travels the globe to experience the most extreme forces of nature.

The show is produced by Cineflix Productions for US cable net Pivot, and the new, fourth, run of the eco-adventure series launches at MIPTV.

Cineflix Rights’ acquired series rolling out at the market include Figure 8 Films’ reality show Bringing up Bates, about Tennessee couple Gil and Kelly Jo Bates and their family of 19 kids.

Chris Bonney, CEO Rights, Cineflix Media said the distributor will be in Cannes with a buying, as well as selling, brief.

“MIPTV will be a great opportunity to showcase our new content from 80 fantastic producer partners as well as offer buyers returning series of established hit brands. We’ll also be on the lookout to acquire more programming – both factual and scripted – as we continue to build our catalogue.”