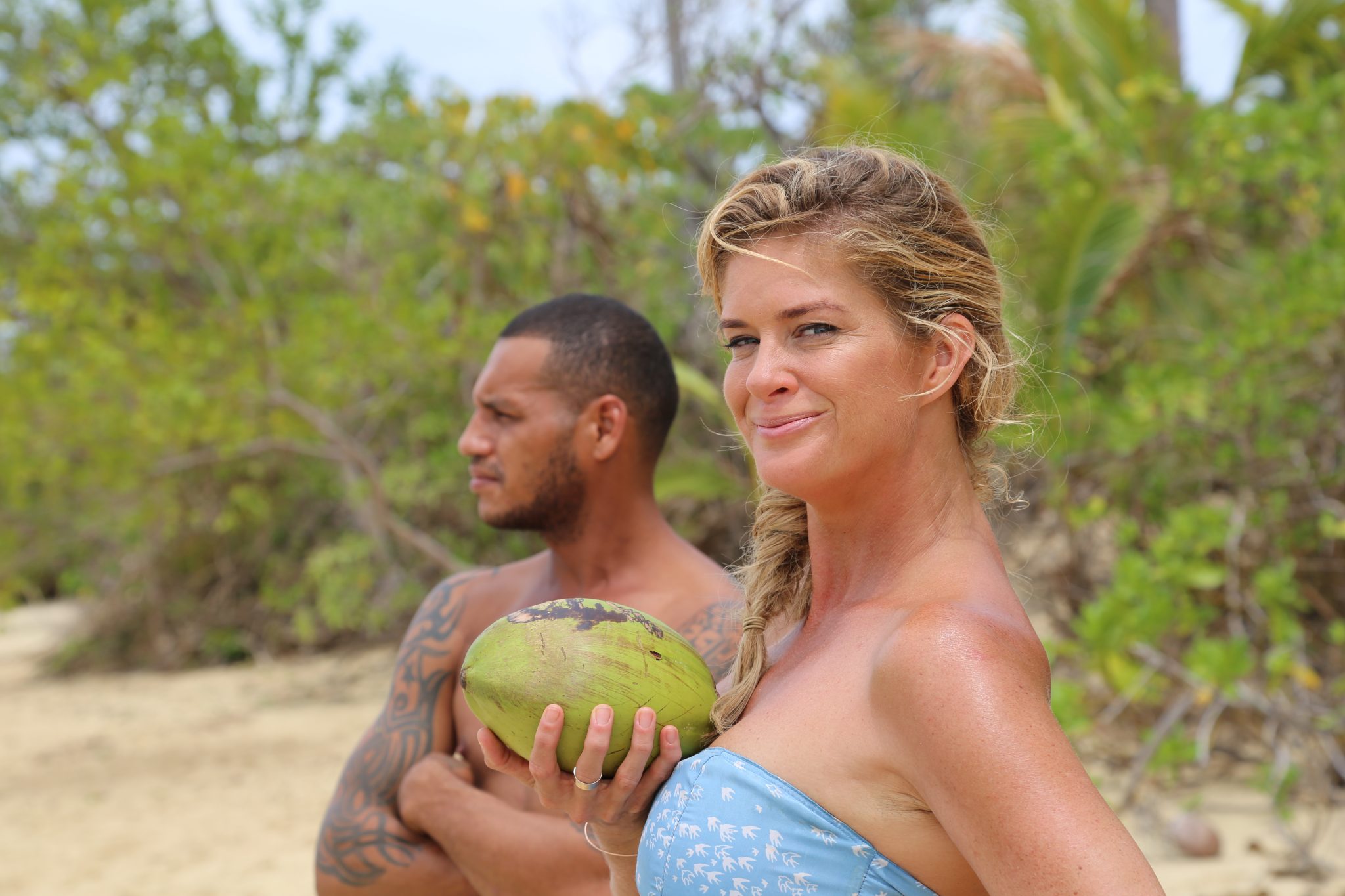 Lemos had initially journeyed to Australia and New Zealand after identifying Australasia as a region with potential in this respect. “Production values have really gone up there, and there are lots of tax rebate streams that help make the money appear on screen,” he says.

The Australasian acquisitions push led to the acquisition of Ammo Media’s series The Operatives, which was pre-sold to US channel Pivot. Following that, Zodiak Rights took on Imagination Television’s upcoming 13x30mins series for New Zealand’s TVNZ.

The series sees former supermodel Rachel Hunter travelling to countries including Fiji, Greece, South Korea, Mexico, France and the US to unlock local secrets to beauty and wellbeing. “It’s warm, but also looks at the extremes people will go to  in order to achieve beauty,” says Lemos.

Hunter – known for her modeling career, marriage to singer Rod Stewart and in New Zealand as a host of Got Talent – “brings warmth” to each episode, which deals with a single country through various human interest and journalistic stories, while also going on her “own very personal journey as a supermodel with the pressures to look good”, says Lemos.

Zodiak Rights, the sales arm of Zodiak Media, has finished episodes for MIPTV. Hunter herself will be in town to promote the series ahead of its Kiwi launch this summer.

The show: Rachel’s Tour of Beauty
The producer: Imagination Television
The distributor: Zodiak Rights
The broadcaster: TVNZ (New Zealand)
The concept: Supermodel Rachel Hunter travels the world in a global quest for beauty