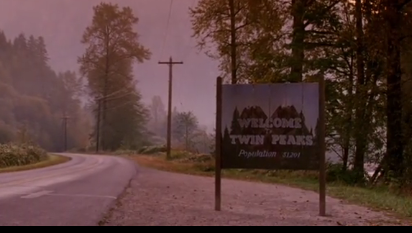 Showtime’s revival of classic drama Twin Peaks has been thrown into doubt by the exit of the show’s creator, David Lynch.

The director confirmed his exit on the show on Twitter, writing: “After one year and four months of negotiations, I left because not enough money was offered to do the script the way I felt it needed to be done.

“I love the world of Twin Peaks and wish things could have worked out differently.”

After 1 year and 4 months of negotiations, I left because not enough money was offered to do the script the way I felt it needed to be done.

The news will be a major blow to Showtime, which had trumpeted the return of the show – and its co-creator Lynch, which ran for two seasons in the early 1990s on broadcast network ABC.

We were saddened to read David Lynch’s statement today since we believed we were working towards solutions with David and his reps on the few remaining deal points,” CBS Corp.-owned Showtime said in a statement.

“Showtime also loves the world of Twin Peaks and we continue to hold out hope that we can bring it back in all its glory with both of its extraordinary creators, David Lynch and Mark Frost, at its helm.”

Lynch and Frost had ensured they retained rights to the intellectual property, giving them a strong position to negotiate terms from.