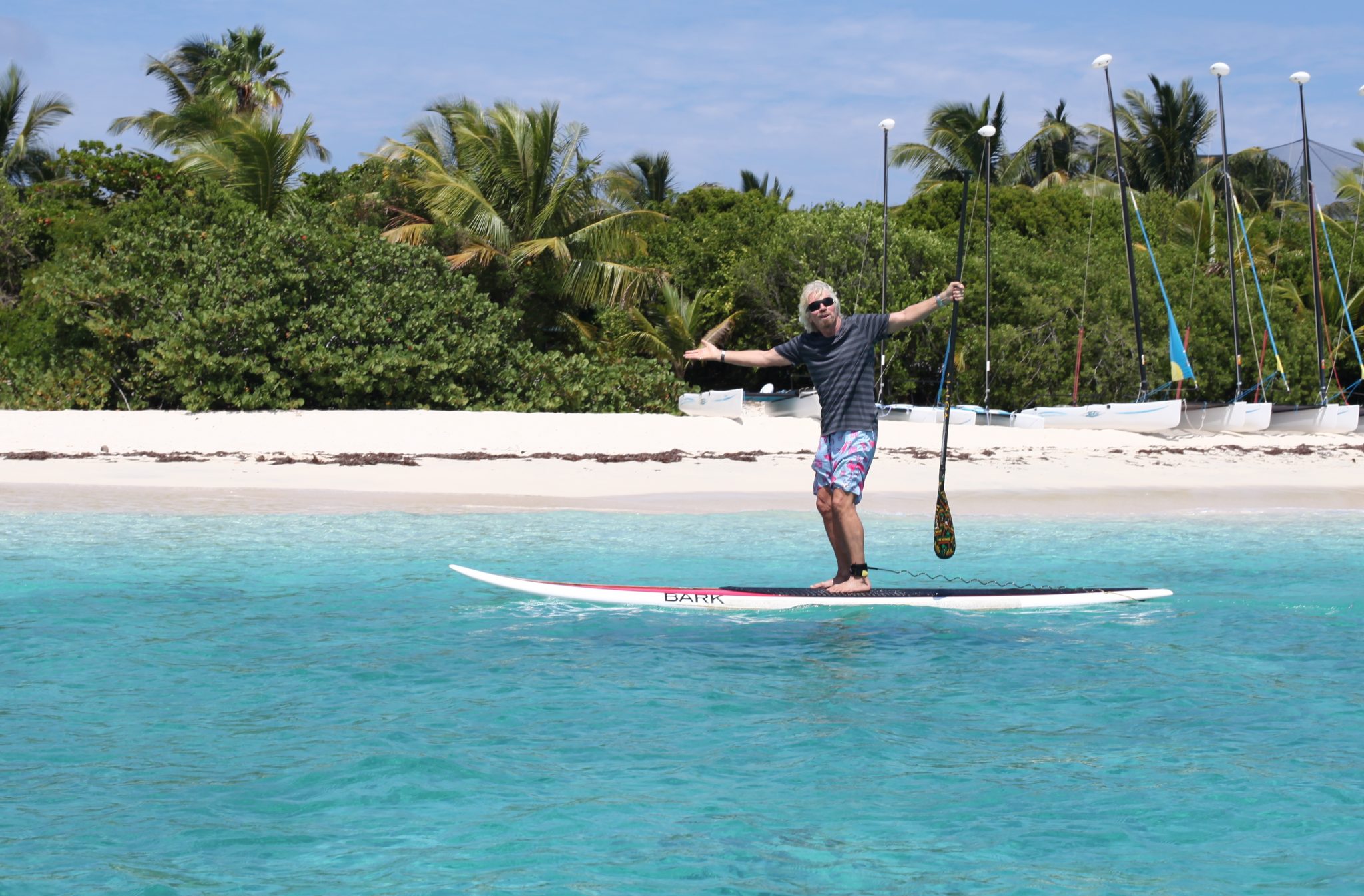 If audiences are looking for escapism in their factual viewing this year, MIPDoc buyers will be keen to screen Hat Trick International’s Billionaire’s Paradise: Inside Necker Island.

HTI’s head of sales, Sarah Tong, notes it was also a leading progamme on catch-up service BBC iPlayer. “The ratings show there is a fascination with the Branson family, and also with that island,” she adds.

The ultra-luxury Necker is famous as a playground of the rich and famous – Princess Diana, Nelson Mandela and Kate Winslet are known visitors (the latter was present when a fire nearly gutted the island last year, an incident referenced in the show).

The fly-on-the-wall doc focuses on those island guests – who often “don’t come across as the typical people you might expect to holiday on Necker”, says Tong – and the staff working on the island.

“It’s an amazing place, but it delves a bit deeper into the lives of the people,” Tong says.
Though not a hard-hitting exposé, she adds that it plays to natural curiosity that surrounds the notion of “where you would holiday if money was no object”.

HTI, which sells the doc via its first-look deal with UK producer Plum Pictures – has closed deals with Foxtel in Australia, Choice in New Zealand, DR in Denmark, Medialaan in Belgium and SBS Discovery in Norway, with interest registered in across Europe, in Asia and in Canada.