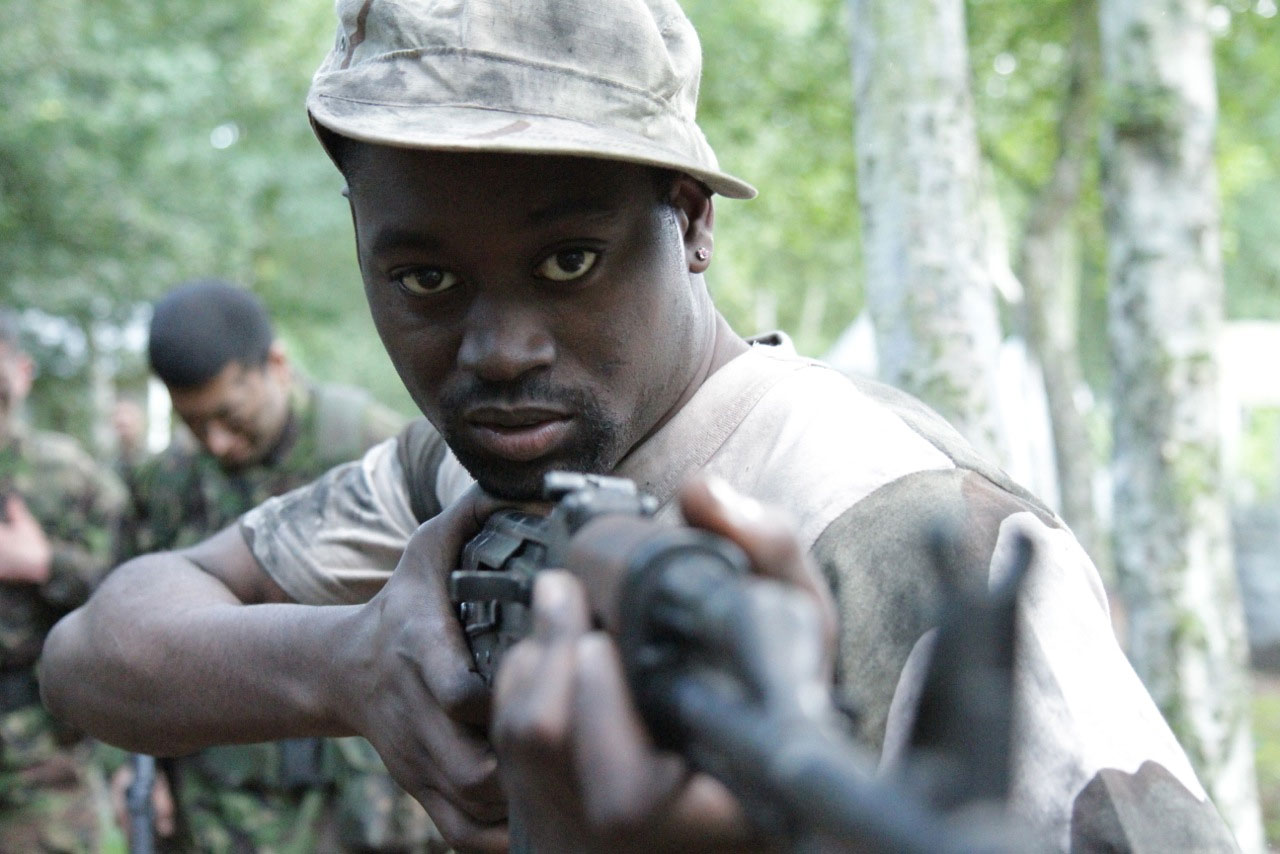 ITV Studios has taken international rights to Animal Black Ops, the spin-off of the successful Black Ops factual series, which has just been ordered by Discovery in the US.

The new ten-part offshoot will run to 10x60mins on Discovery’s Animal Planet channel in the US.

It will examine the efforts to curtail animal poaching around the world, using the same visual style and drama reconstruction elements as in Black Ops and earlier spin-off Ancient Black Ops.

ITV Studios Global Entertainment has snagged international rights to the show and will bring it to market.

Alan Griffiths, CEO of World Media Rights, said: “Black Ops is a tried and tested programming franchise and we are delighted to be bringing this winning formula to Animal Planet audiences with Animal Black Ops in the US”.

Ronan Hand, head of factual and entertainment acquisitions for ITVSGE, said: “We are delighted to be working with World Media Rights, a producer renowned for making compelling and internationally appealing factual programming.”