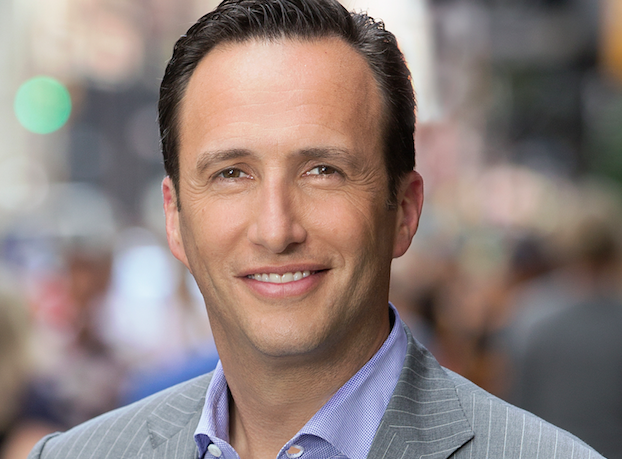 AMC’s president, Charlie Collier, will add SundanceTV to his duties.

By becoming president and general manager of the AMC Networks channel, he replaces Sarah Barnett, who was named president of BBC America last year. She has continued to run SundanceTV in the interim.

He will continue with his president and GM at AMC, and reporting to AMCN COO Ed Carroll.

“Running AMC and Sundance under common management makes good sense for both networks, which are heavily focused on high-end drama,” Carroll said.

“Charlie has done a great job in moving AMC to a leadership position in the TV landscape. He inherits SundanceTV at a time when it has gained momentum from its original programs like Rectify, The Honourable Woman and The Returned – which often pop up on critics’ top ten lists.”

Collier has been with AMCN in 2006, during which time he has overseen the development of shows such as Mad Men, The Walking Dead, Breaking Bad and, most recently, Better Call Saul.