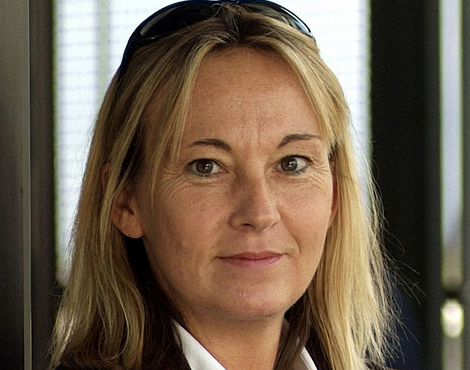 Prolific German producer Ariane Krampe has launched her own production company with the backing of Jan Mojto’s Beta Film.

Ariane Krampe Filmproduktion will develop high-end telemovies and series for the German and international markets, from its base in Gruenwald, near Munich.

Krampe has more than two decades experience in German production, working at companies such as Bavaria Film, UFA and Zeitsprung.

In 1998, she co-founded teamWorx with Nico Hofmann and Wolf Bauer.

Three years later, the trio debuted the event telemovie concept that is now a staple on German TV with Berlin Wall drama The Tunnel, which Beta sells internationally.

TeamWorx went on to produce more than 70 telemovies and two feature films.

“I’ve known Ariane Krampe since our first project, The Tunnel, over 15 years ago,” said Beta CEO Mojto. “I greatly respect her achievements and admire her profound humanity. We are connected by a long, mutual path of many projects and ideas.”

“I am looking forward to guiding many more films to success with creativity and energy, and to implementing my experience as producer of high-quality programs,” added Krampe.