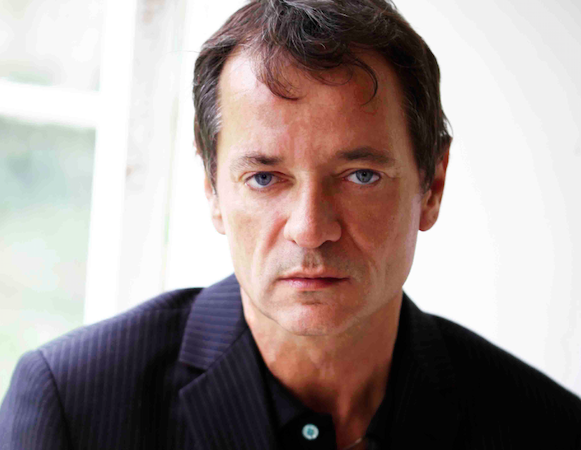 The show follows a close-knit policing unit in a tough part of Manchester, England, that are faced with a twisted serial killing spree.

FremantleMedia has taken rights from writer Abbott’s indie, AbbottVision, ahead of its UK debut later this year.

“No Offence is like no other cop show I’ve seen before,” said FremantleMedia International CEO Jens Richter. “It’s gritty, gripping and at times, outrageous. Paul Abbott has created yet another fantastic series and we can’t wait to get it front of the buyers at MIPTV.”

“No Offence takes the procedural genre on a completely different spin,” said Abbott. “It delivers precinct drama to the crime-addicted audience at a high metabolism. Being fearless and funny makes it a lot, lot more than your average cop show. And some.”