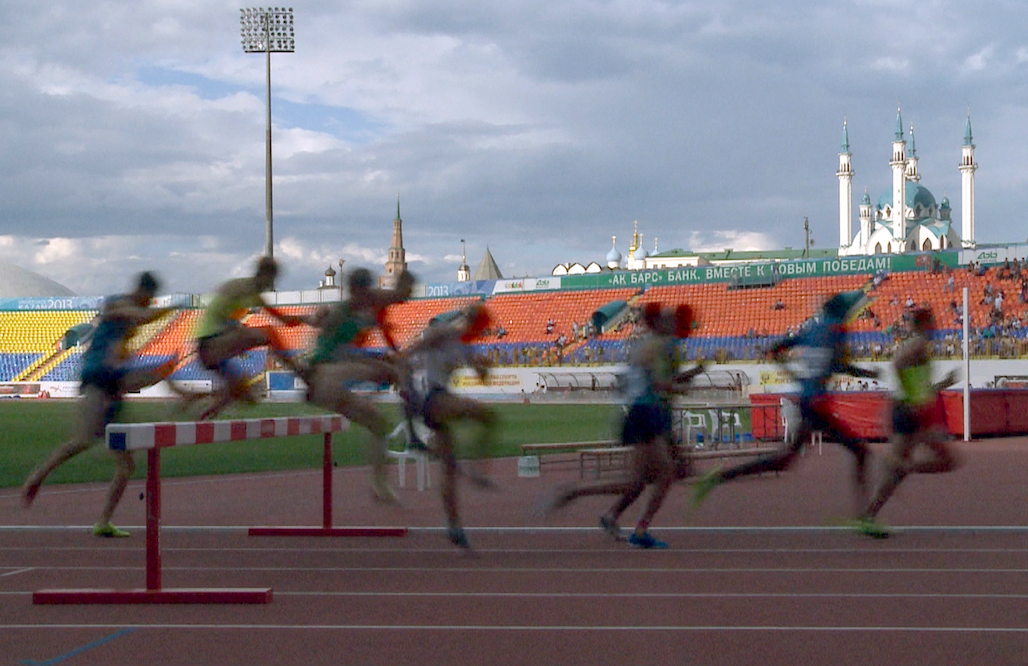 Autentic Distribution, a joint venture between local pubcaster WDR mediagroup and Bavarian doc label Autentic that launched last year, brings to market a riveting exposé of alleged systematic doping that prompted the likes of CNN and the BBC to call Germany for follow-up news stories.

Through testimony from banned sprinter Yuliya Stepanova and her husband, former Russian anti-doping agent Vitaliy Stepanov, journalist Hajo Seppelt’s doc alleges the existence of a Russian state-approved doping programme for its Olympic athletes,  and a widespread cover-up that involves various officials and politicians.

Top Secret Doping went out on WDR in December and was “quite an exclusive” for the channel, says Autentic Distribution’s general manager, Anne Hufnagel.

“The story gets very close to the doping, and concludes that it is controlled by the Russian government,” says Hufnagel.