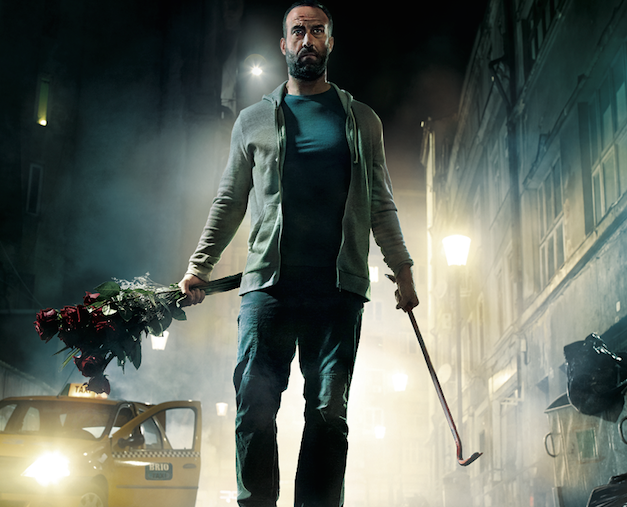 Nice Entertainment Group-owned distributor DRG has acquired rights to a pair of HBO Europe dramas that it had initially licensed to the Time Warner broadcaster as formats.

DRG had sold format rights to Umbre (pictured) and Mammon in the past year, and will now sell the finished shows on the international market.

“It is also a great opportunity for us to showcase not only the adaptability of DRG’s scripted formats but also the quality drama content that is being produced across Europe.”