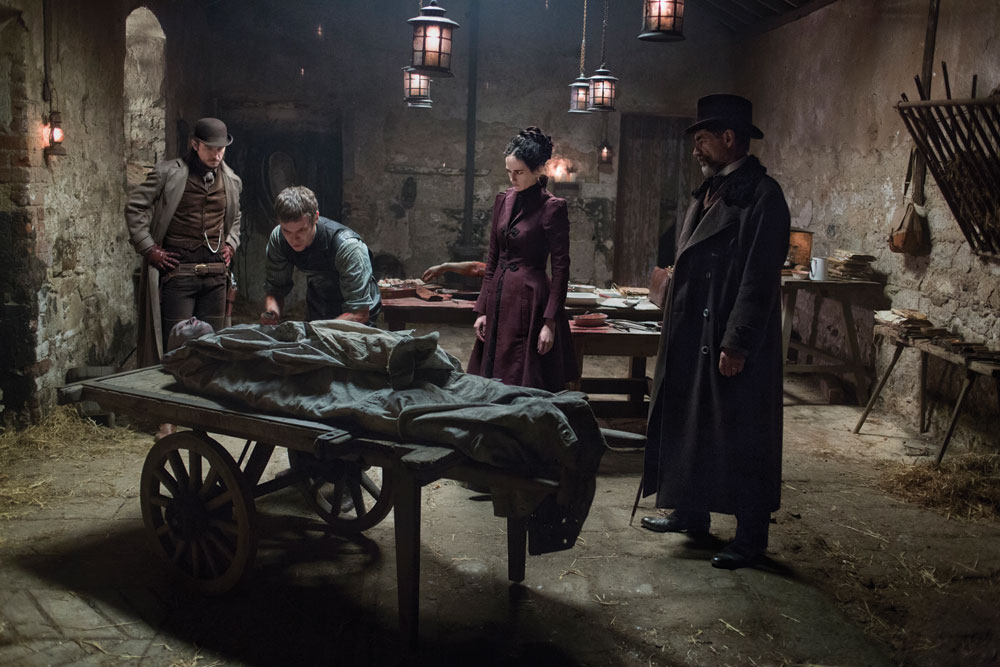 The company has been on the block since November last year, with reports at the time suggesting Mendes would look to fetch US$60 million.

Neal Street joins producers such as Company Pictures, Objective Productions and Studio Lambert in the All3 fold.

The deal takes another of the UK’s largest independent producers off the market as market consolidation keeps apace.

The deal comes as All3 International prepares for MIPTV in Cannes next in two weeks.

Furthermore, the deal marks the first All3 acquisition since Discovery Communications and Liberty Global took over the super-indie last year.

Mendes, Neal Street co-founders Pippa Harris and Caro Newling, and Nicolas Brown will all remain with the company following the acquisition.

“Neal Street is a fabulous company and it’s wonderful to welcome them to the All3Media Group,” said All3 CEO Jane Turton.

“They have an incredibly strong slate of market-leading TV, film and theatre shows and I look forward to working with Pippa, Sam, Nick and Caro and the Neal Street team as they grow their business, in the UK, the US and overseas.”

“All of us at Neal Street are thrilled to be joining forces with Jane Turton and her team at All3Media, a company we have long admired and whose philosophy and style feels totally in tune with our own,” added Neal Street in a statement.

“There has never been a more exciting time to be making high quality, popular drama, so to find a partner who understands our work across film, theatre and television, and who can help guide and support our growth is exactly what we had hoped for.”

Turton and Steven Brown, director of corporate development, led the negotiations on behalf of All3Media.