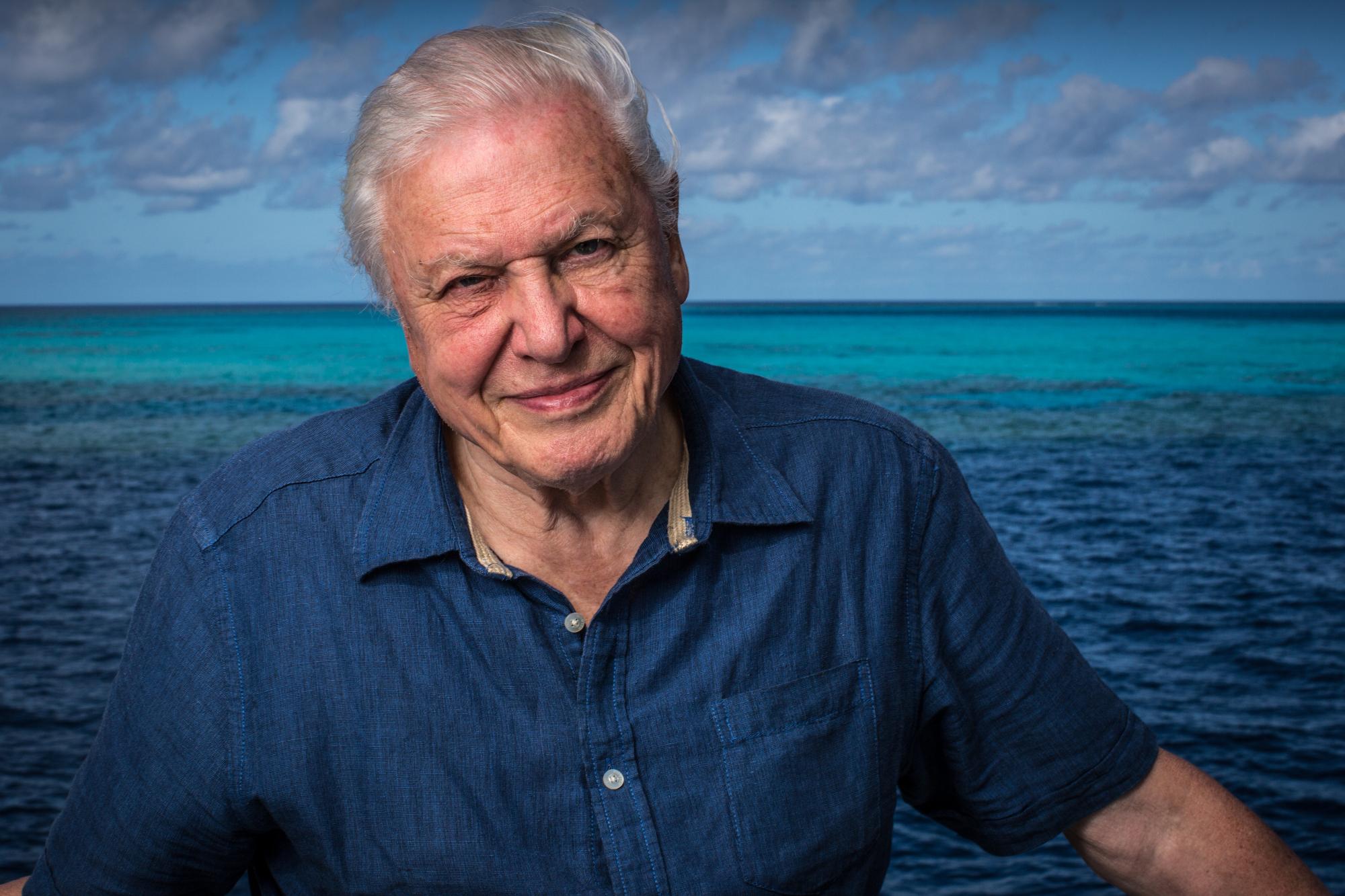 Hemperek says the acquisition is eOne’s “first big push” into high-end factual, and was interesting because of its ambition. “eOne is looking at less factual, but more at a high- budget and from high calibre producers. Atlantic approached eOne with this project, and we were interested in that kind of scale.”

Attenborough first filmed in the 2,300km Great Barrier Reef in 1957 and has since become a key advocate for the giant submerged wildlife eco-system. “This is not just a big natural history project, but a passion project for David Attenborough,” says Hemperek.

Being his tenth project with Atlantic, buyers can expect various innovative filming techniques involving 4K and macro lenses, and the high quality associated with lead commissioner BBC One.

“It’s a full Attenborough project,” says Hemperek: “It’s written by him, he has creative control and it’s presented by him. It’s uniquely authored through his eyes.”

She adds that three-part series will also see Attenborough, now 89-years-young, personally filming the reef “at a depth never attempted before” – 300 metres – in a manned submersible.

eOne has international sales rights excluding New Zealand, where they remain with Atlantic. A deal with the ABC in Australia has been completed prior to MIPTV, where the show debuts.