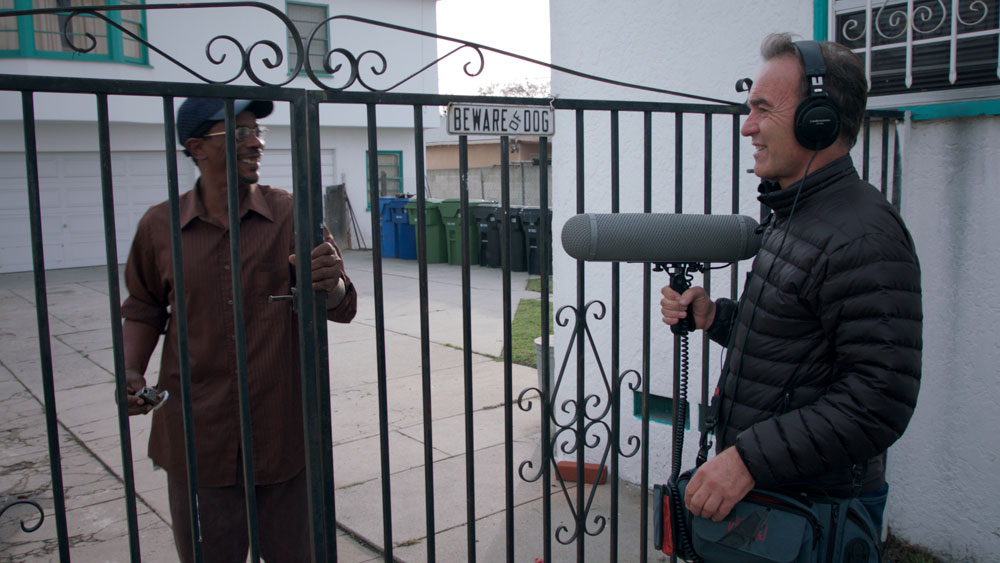 Nick Broomfield’s latest documentary, Tales of the Grim Sleeper, has sold to broadcasters in Australia, Europe and Israel.

The doc debuts on commissioning broadcaster Sky Atlantic in the UK and HBO in the US on April 27, and distributor Sky Vision has now sold to the ABC in Australia, RTL in Germany, DR in Denmark, YLE in Finland, DBS in Israel and Nerit in Greece.

The 1x120mins film follows Broomfield (Biggie & Tupac) as he visits the neighbourhood of alleged serial killer Lonnie Franklin Jr. to build a powerful case file of testimony from victims that suggests police allowed the murders to continue far longer than they should have.