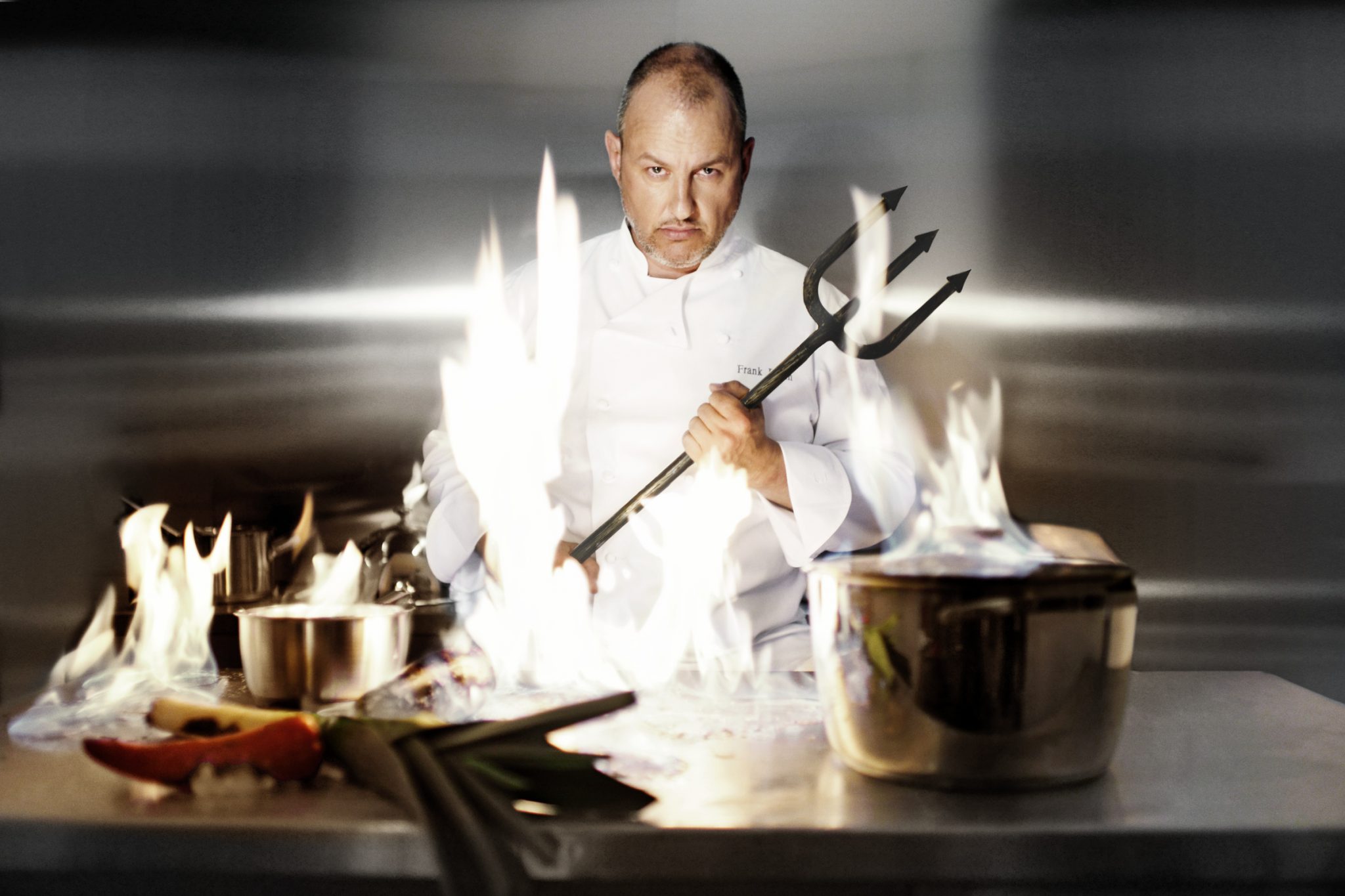 The content and distribution arm of UK broadcaster ITV has hired David Christopher as director of international commercial and digital.

He joins from Endemol Shine, and takes on a newly-created role at ITV Studios. He will sit within the formats team and report to Mike Beale, executive VP of global development and formats.

Christopher will oversee digital branding and extensions, outside of the UK and US for ITV Studios’ format brands, which include  I’m A Celebrity… Get Me Out Of Here!, Hell’s Kitchen (pictured), Come Dine With Me, Saturday Night Takeaway and The Chase.

He joins ITV Studios at the start of April from Shine 360, the digital label that is now part of the wider Shine Endemol Group. As director of licensing, he developed 360-degree commercial and branding opportunities for the group’s formats including MasterChef, The Biggest Loser and One Born Every Minute.

He has also worked at Sony Pictures Television, working across the brand licensing of Who Wants To Be A Millionaire?.

Beale said: “David brings extensive experience of realising the full value of TV properties to our Formats team. This will prove invaluable as we look to work with our many broadcast partners around the world to grow our format brands into international entertainment franchises.”