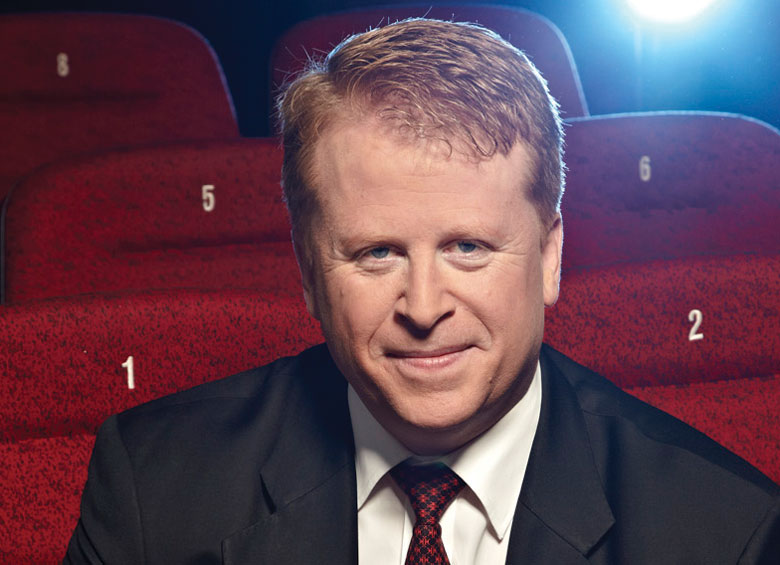 Brian Sullivan will step down as CEO of Sky’s German arm on June 24 to return to the US.

Sky Deutschland’s supervisory board has named Carsten Schmidt, currently the pay TV operator’s chief officer for sports, advertising sales and the internet, as his successor.

Schmidt will take on the new position of deputy CEO immediately and will work alongside Sullivan ahead of taking over when the latter departs.

Schmidt has been a member of the Sky Deutschland management board since 2006, having joined the company in 1999. His current responsibilities include sports programming and rights acquisition, online activities and advertising sales.

US-born Sullivan has served as CEO of Sky Deutschland since 2010 and is credited with turning the company around and building a solid pay TV business.

Prior to that he served as managing cirector of BSkyB’s customer group, where he was responsible for the successful rolling out of services including Sky Broadband, Sky+, Sky HD and Sky multiroom.

Sky in the UK last year took over Sky Deutschland and Sky Italia and merged them to form Sky Europe.

“Brian has made a huge contribution to Sky Deutschland over the last five years. He has built an excellent team who have delivered a step-change in growth and opened up the significant future opportunity for Sky in Germany and Austria. We wish him the very best as he returns to the US,” said Jeremy Darroch, group CEO of Sky and chairman of Sky Deutschland’s supervisory board.

“We are delighted to appoint such an experienced and capable executive from within the existing leadership team. Carsten has played a central role in the transformation of Sky in Germany, building a strong business in premium sport with a deserved reputation for outstanding quality and innovation. With the support of an excellent team, he will lead the next phase of Sky’s growth as it continues to execute on a well-established and successful strategy.”

Sullivan said: “Sky Deutschland has come a long way over the last few years. The product we deliver today is amongst the best in the world, whether that be our outstanding content, amazing innovations or award winning customer service, and customers have responded in the millions.

“This could not have been accomplished without the incredible team here at Sky, of which Carsten has been an outstanding member. I cannot think of a better person to work with Jeremy and the whole team to bring the next chapter of the Sky story to life.”