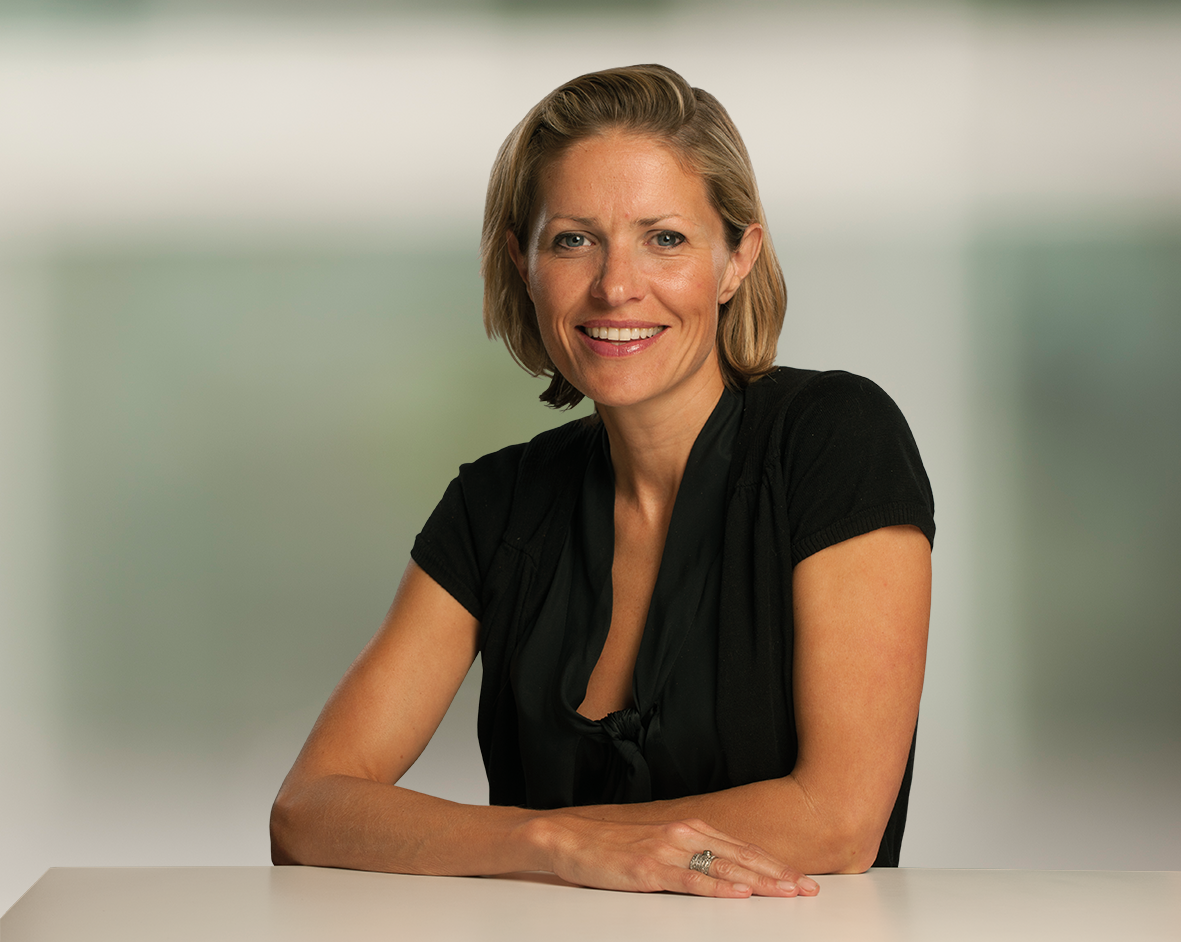 She will be responsible for overseeing A+E’s programming, marketing and communications teams across its global portfolio, which includes the A&E channel, History and FYI. Included in this is oversight of all content, including programming development and coproductions.

Another big-hitting BBCWW executive, Jana Bennett, joined A+E in 2013 as president of its cable brands FYI and LMN.

Among Hill’s credits while at the BBC’s commercial arm, she oversaw the roll-out of new brands BBC First, which showcases BBC drama, factual net BBC Earth and BBC Brit, its factual entertainment.

She was also responsible for developing an overarching brand strategy for all BBCWW businesses and maximising the value of brands such as Top Gear and Dancing with the Stars on an international business.

In all, she was with the BBC for 12 years, having previously worked in the fast-moving consumer goods industry for L’Oreal and Added Value.

Cohan said Hill’s “worldwide perspective, passionate creativity and strategic acumen” made her “the ideal partner to continue the rapid expansion of our brands and content in the international marketplace”.

“A+E Networks has a powerful portfolio of world class brands and some of the most enticing characters in TV that entertain great waves of people around the world,” added Hill.

“I’m incredibly excited about the opportunities to establish even closer relationships with international audiences through the mix and quality of content, innovation to deliver cut through, and commitment to continuing to surprise and delight.”

The pact covers series and long-form scripted drama projects, which Winter will develop, create and produce for the A+E channels portfolio and outside networks.