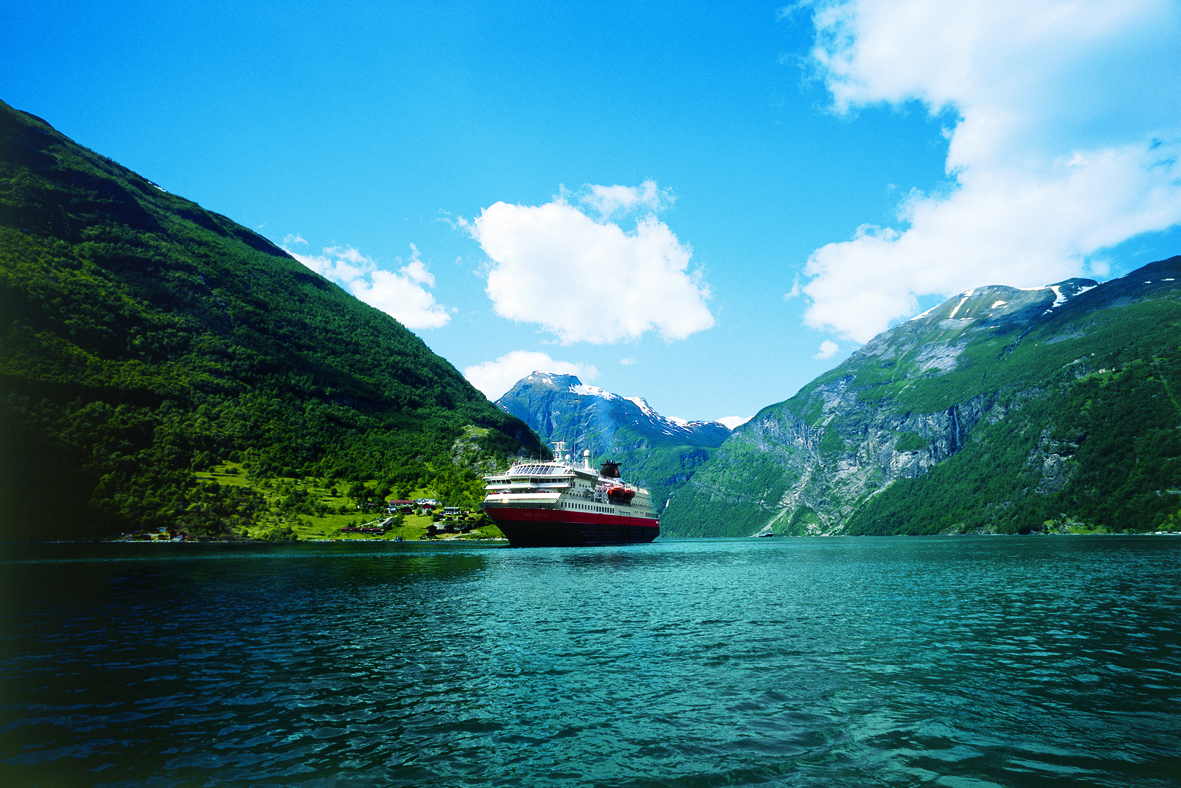 Slow Road Live will debut on Scripps Network Interactive-owned Travel Channel on November 27 at 9am, as the shops open, and then follow a live 12-hour caravan road trip.

LMNO Cable Group is attached to produce the show after acquiring rights to the format from UK-based and Nordic-owned distributor DRG last year.

November 27 has gained notoriety as Black Friday, during which shops slash prices as part of efforts to bag huge one-day sales. Customers have been seen in recent years trampling over each other and fighting to get the best bargains.

The Slow TV format, meanwhile, comes from Norwegian pubcaster NRK, which has been running slow-paced television events such as live knitting, ferry journeys (pictured) and choir singing to extremely strong ratings for the past few years.

The UK’s BBC Four recently announced it was creating a three-part season of programmes based on the ‘slow’ concept.

“While everyone else is out hustling and bustling to get the latest deals on Black Friday, we’re giving our viewers a chance to unwind with 12 hours of reality in real time,” said Ross Babbit, senior vice president, programming and development, Travel Channel.

“This live programming event will get everyone together to simply enjoy the stunning, beautiful scenery and realise the only big character in this show is the world around us.”

Patrick McManamee will executive produce for Travel Channel, with Eric Schotz doing the same for LMNO.