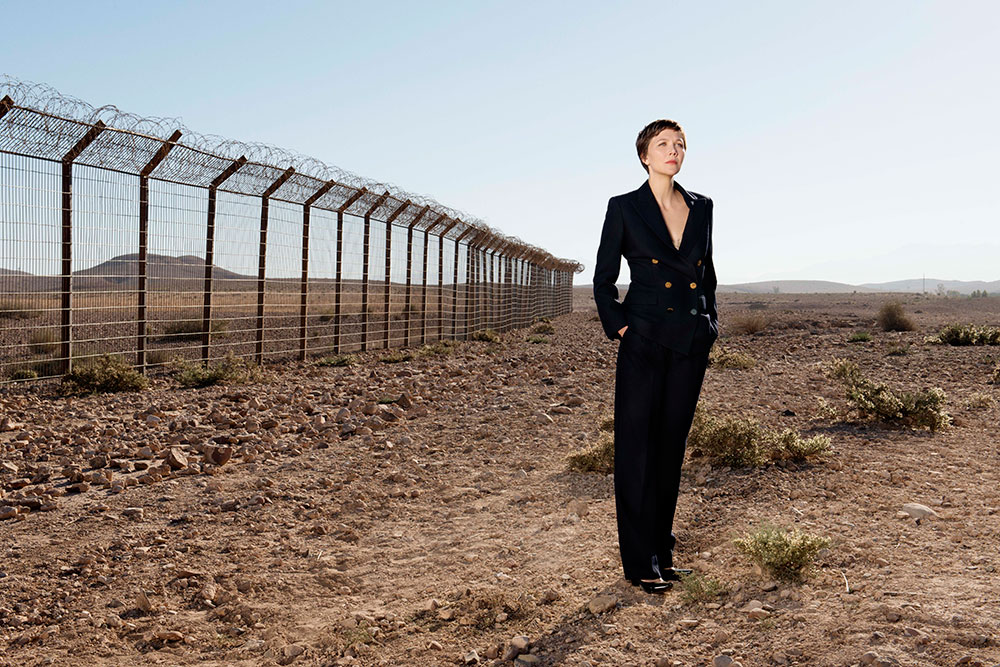 It has picked up political thriller The Honourable Woman (pictured) and season two of thriller The Red Road, both of which air on SundanceTV in the US. The former has been acquired from BBC Worldwide and will premiere on Sundance in Asia.

The Red Road, bought from  Entertainment One, will debut internationally on Sundance in Latin America, the Middle East and North Africa as well as European territories including France, Iberia, Benelux and Poland.

Other drama deals as Sundance ramps up premium acquisitions include two-parter The Great Train Robbery, which went out on ITV in the UK and is distributed by Content Media.

Bruce Tuchman, president of AMC Global and Sundance Channel Global, said: “Alongside our other global hits from AMC Networks, this diverse range of series will help to increase the momentum of our successful international growth strategy.

“We’ll continue to offer exclusive original series combined with independent films and documentaries fresh from some of the biggest and most prestigious festivals around the world.”