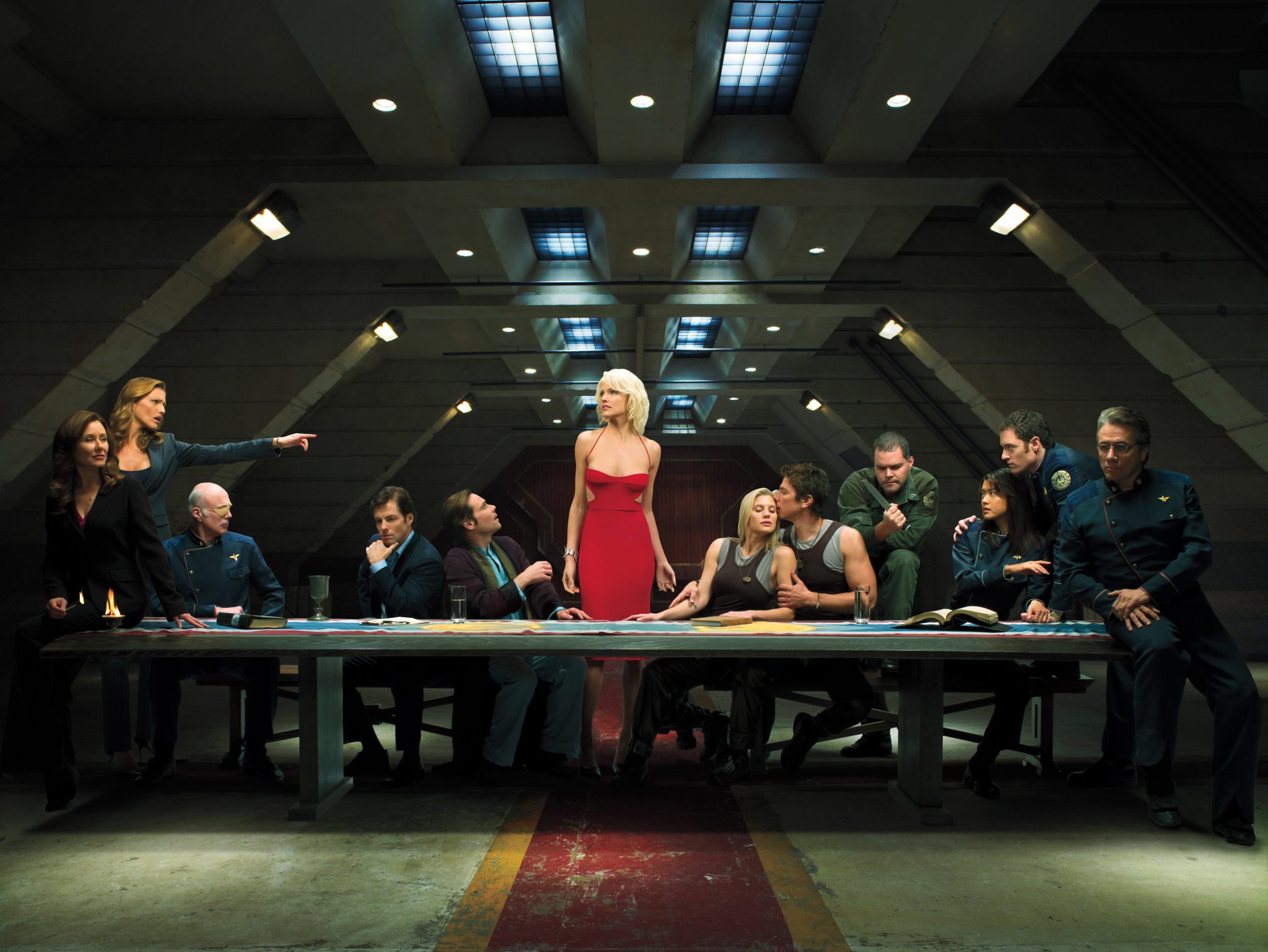 ProSiebenSat.1 has struck its biggest ever programming deal with NBCUniversal, winning some of the Hollywood studio’s content from its chief rival RTL.

The deal gives the German broadcast group linear and free-TV catch up rights to a swathe of NBCU-distributed content.

It will get NBCU sitcoms, which were previously with RTL. It will also get selected dramas although RTL remains NBCU’s chief partner for scripted fare. Titles are not known as the deal covers upcoming series, with the German broadcaster making its first choices under the deal at this year’s LA Screenings.

ProsiebenSat.1 will also get some library fare under the terms of the agreement including Battlestar Galactica (pictured), Kojak and Columbo.

“US sitcoms are a reliable source of top ratings on our stations,” said Rüdiger Böss, executive VP, group programming acquisitions. “I am therefore delighted that NBCUniversal, one of the top studios to produce hit series, is now one of our partners.”