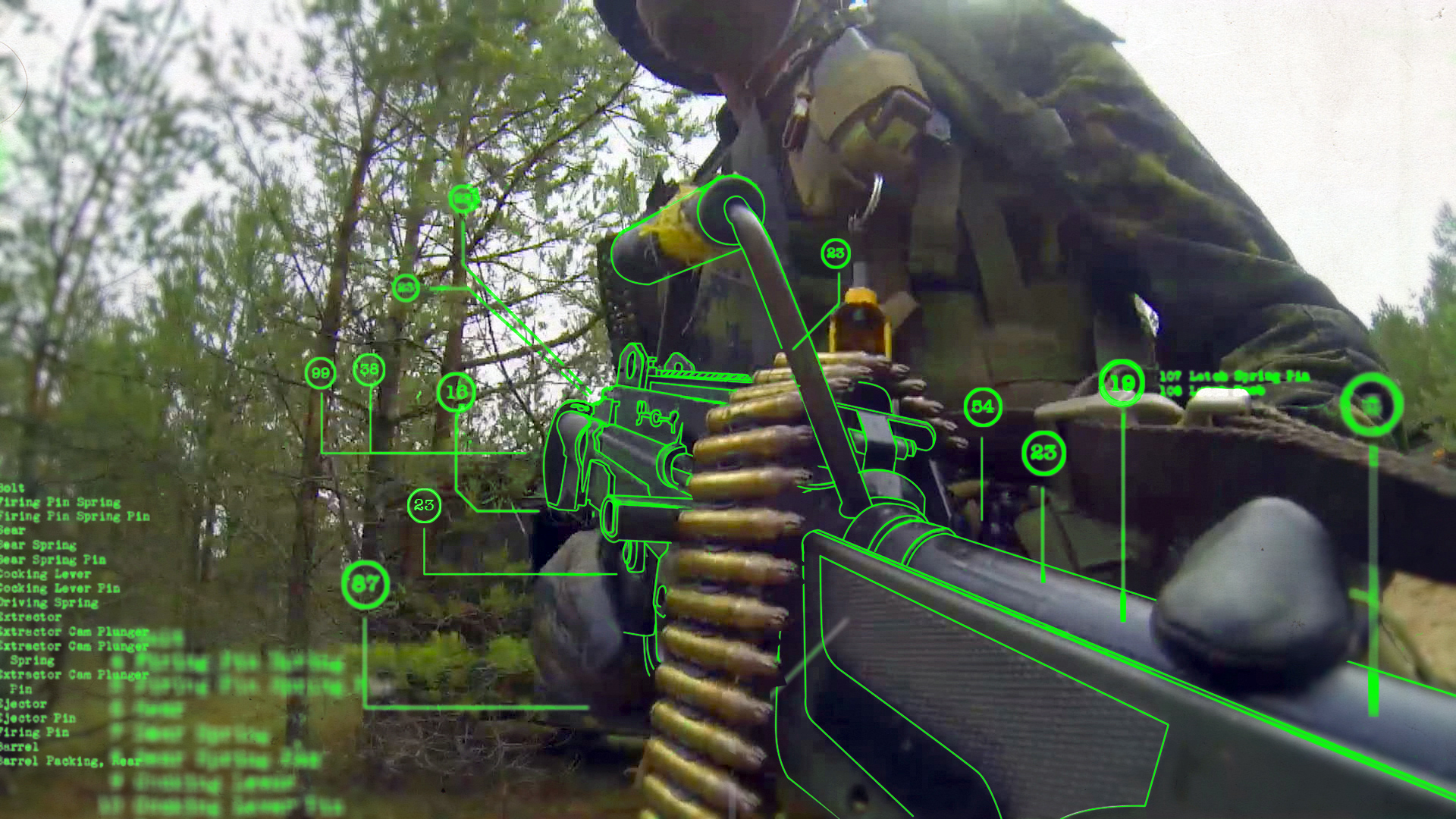 The 14x30mins series (pictured) looks into the world of military and frontline gear factories. It will be joined on the n-tv schedule by 1x60mins Waddell Media special Hitler the Junkie.

Meanwhile, Cineflix has sold WWII’s Greatest Raids to N24, with season two of Surviving Evil, seasons one and two of Huge Moves and seasons one and three of Border Security Canada going to ProSieben.