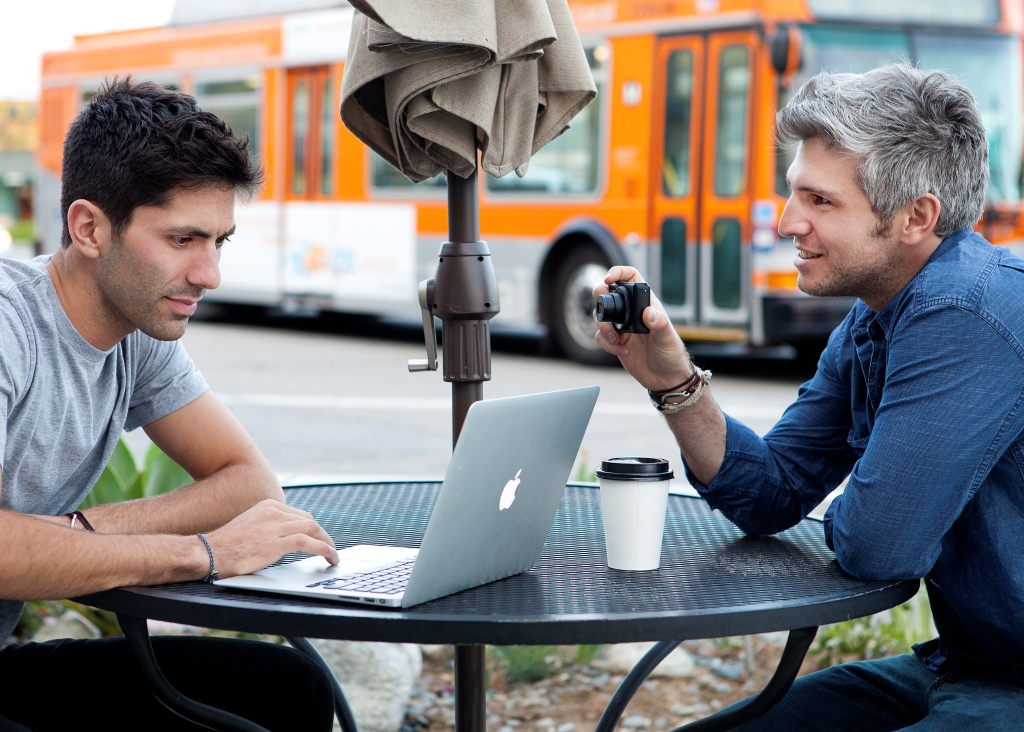 This comes after a round of lay-offs at the east coast office last week that saw the departure of MTV’s executive VP of current programming Elli Hakami. MTV’s US office couldn’t be contacted this morning, but the The Wrap reported around 12% of staff are being let go.

Dolgen will lead the new look unit as head of reality programming and executive VP, series development at the Catfish (pictured) network. She is an 18-year MTV veteran that “eats, sleeps and breathes pop culture, creativity and storytelling”, according to MTV programming president Susanne Daniels.

“With Lauren’s expertise and unique sensibility, we know our reality development teams will thrive under her unified leadership,” added Daniels, to whom Dolgen will report under the new structure.

Dolgen was formerly head of west coast reality and EVP, series development. She’ll be based at MTV’s Santa Monica office, alongside Mina Lefevre, who will be senior VP and head of scripted development.

Viacom CEO Philippe announced wide-scale restructuring earlier this year in a bid to reduce costs by US$250 million and be completed by the end of this month.