Broadcasters move for Naked Among Wolves 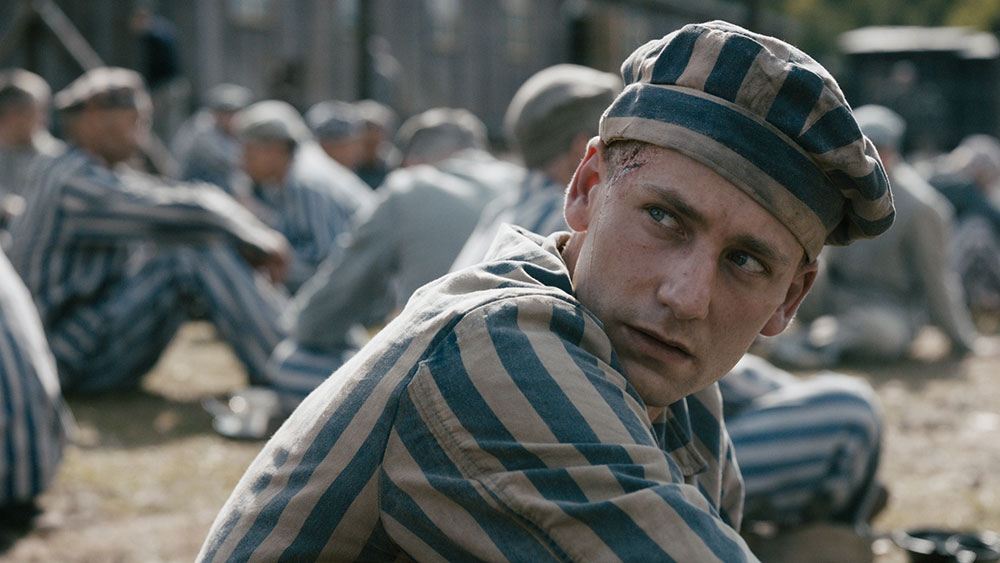 The German TV movie is an adaptation of the German author Bruno Apitz novel and tells the story of a concentration camp prisoner’s attempts to hide a young Jewish boy.

The film, which is directed by Philipp Kadelbach (Generation War) is sold by German-based distributor Global Screen.

It has shopped it to TVP in Poland, ORF in Austria and LRT in Lithuania and will be looking for more sales at MIPTV next month.

“We are planning to air the movie as a primetime TV event in the context of the 70th anniversary of the liberation of Buchenwald Concentration Camp this upcoming April,” said Bernard Majani, head of acquisitions for the M6 Group.

She added: “We were convinced by the outstanding acting and production quality and deeply touched by the moving story and exceptionally decided to show a German-language TV movie in our prime time slot.”

Marlene Fritz, head of TV sales at Global Screen said: “Offers from other territories are on the table and we are looking forward to announcing more sales during or shortly after MIPTV.”