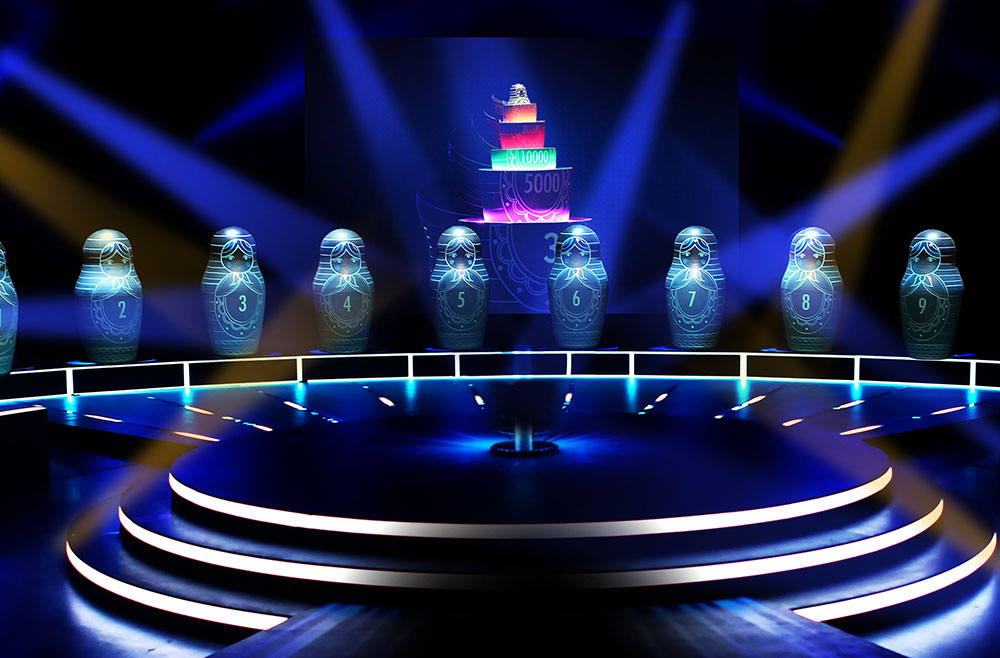 A new French-Israeli-US-developed gameshow, Babushka, will debut at MIPTV next month.

France’s largest commercial broadcaster, TF1, Israeli formats specialist Armoza and Ryan Seacrest’s US prodco have joined forces for the new format. In the show contestants have to open giant babushka dolls in an attempt to win a cash prize.

If the doll they select is empty they lose the amount won thus far in what the producers describe as a ‘combination of knowledge, strategy and pure luck’.

The three-way developed format will make its international debut at MIP. TF1 will pilot the series in France and Armoza is handling sales everywhere except France and the US.

Eugene Young, president, Ryan Seacrest Productions said: “The combination of such an engaging and emotional game show and the fresh take of bringing contestants along for the whole ride struck us from the first moment and led us to choose it as the first format we have taken on as an international partnership.”

Avi Armoza, CEO of Armoza Formats added: “Babushka is a very special format that brings back the real thrill of game shows without any of the safety nets. The game show combines knowledge, luck and strategy in a fun way where you never know what is going to happen next.”