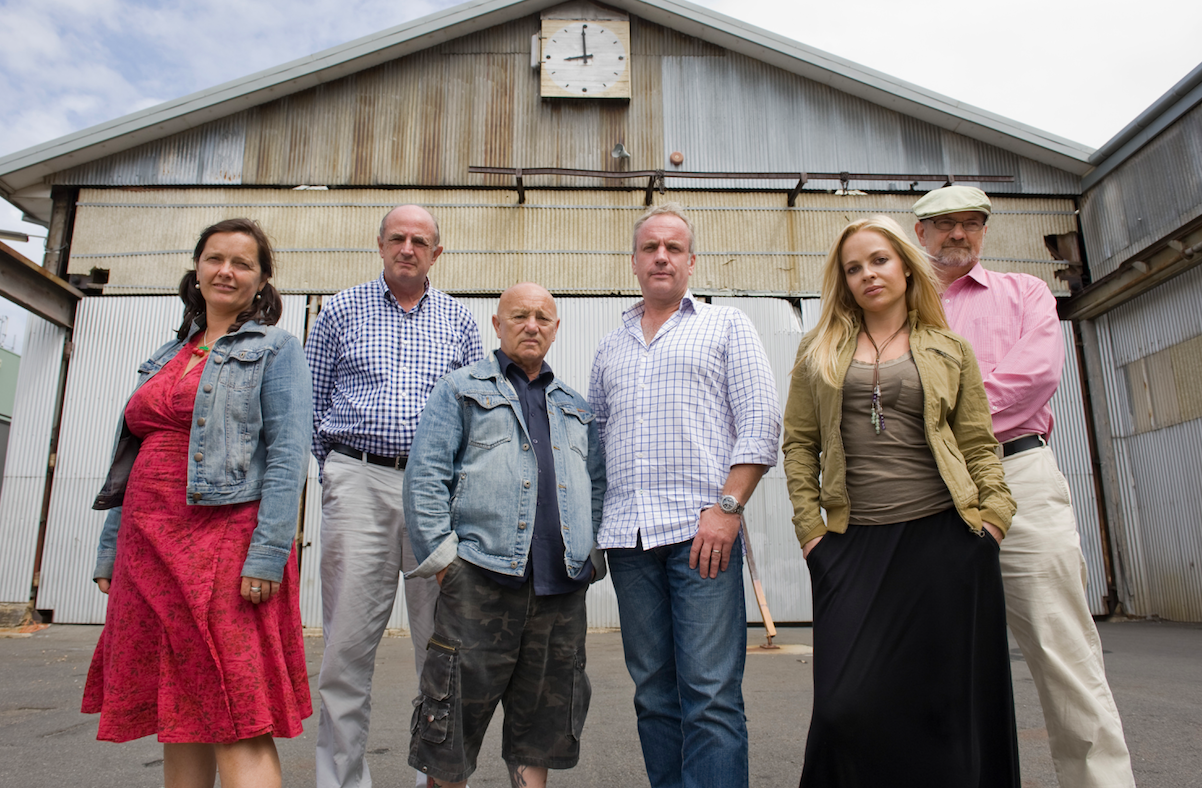 Free-to-air broadcaster SBS Belgium has bought a local version of buzzy immigration format Go Back to Where You Came From.

SBS channel Vier will air the Belgian version of the show, which will be made by local prodco Woestijnvis.

The format was created by Cordell Jigsaw Zapruder and distributed by TCB Media Rights, which represents the Australian indie’s programming internationally and struck the SBS deal.

The show originally aired on SBS Australia and sets out to challenge the views of a group of people who have strong anti-immigration views. They are sent on a journey to meet refugees and experience some of the circumstances that have made people want to leave their home countries.

As well as the SBS Belgium deal, the format has been optioned by Red Arrow prodco Snowman for Norway, Gimmeyawallet Productions for Finland, Zodiak’s Jarowskij Enterprises for Sweden and FremantleMedia for France.

The format has also been produced in Denmark for TV2, for NPO2 in the Netherlands and for ZDF in Germany.

Paul Heaney, CEO of TCB, said: “Go Back to Where You Came From has growing topical relevance in today’s world and with plenty of option deals on the table we fully expect this [deal] to be the first of many.”

Tags: FremantleMedia, Gimmeyawallet Productions, Go Back to Where You Came From, Paul Heaney, Woestijnvis