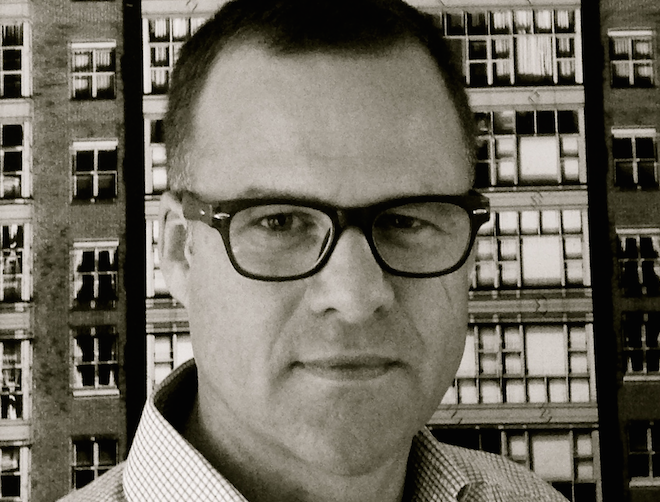 Vien will work alongside Pulse founder and CEO Thomas Benski in the newly created post, overseeing expansion of the firm’s TV business in the UK and US and the launch of online channels.

Benski will continue to focus on creative and strategic growth.

Vien was president of NBCU Global Networks between 2003 and 2006, before leaving to become CEO and chairman of Warner Music International. He later became president and COO of Bankable Enterprises, where he oversaw model Tyra Banks’ commercial activities, and has launched two US cable channel start-ups.

“We are ideally positioned to take advantage of the current landscape and have actioned big plans for growth, specifically within the fields of TV, branded entertainment and channels and Patrick will be a major asset in helping us to further this expansion,” said Benski.

“The global disruption in the media market has created an unprecedented golden age for premium content and IP ownership,” said Vien. “I’m thrilled to join Pulse because it’s among the few growing studios that knows how to excel across TV, branded entertainment, channels, film, commercials and music.”

Vien will be based at Pulse’s US office, reporting to Benski.