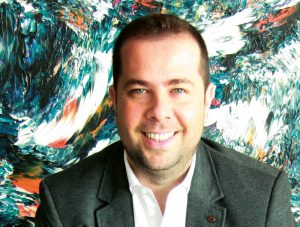 The shiny-floor format comes from the Turkish star, who has his own music production company RER.

He added: “Our advantage is we are the only format company in Turkey, so if people have a [format] idea they come to us. We get pitched a lot but only pick up one or two a year.”

The launch of the show comes on the heels of the roll out of It’s Showtime, which it started selling at Discop.

Global Agency is bullishly predicting the reality-talent show will be in 40 territories within two years. “It focuses on more than just the person’s talent, it’s also about their character and personality,” Pinto said. “It’s very big; it’s very warm.”