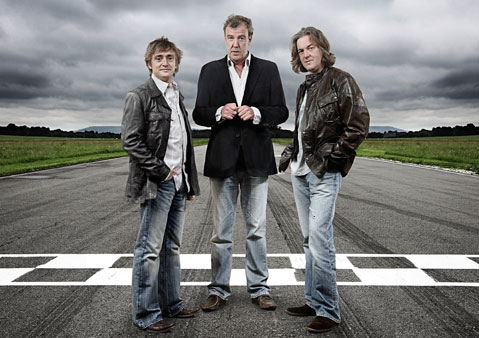 BBC Worldwide said today that it will offer international Top Gear broadcasters alternative, original content from the show to replace the episodes of the series that have been shelved in the wake of the suspension of star presenter Jeremy Clarkson.

The motoring magazine series is one of BBCWW’s top selling series and the most-watched factual series in the world, according to the organisation, which classifies it as one of its ‘super brands’. At last year’s BBC Showcase sales event in Liverpool, Worldwide entertained buyers with a huge Top Gear-themed event and it has successfully sold the finished show and format around the world.

With this Sunday’s episode not going out and the rest of the series expected to also not be shown, BBCWW, the commercial arm of UK pubcaster the BBC, was left with not being able to deliver to its international Top Gear partners.

Several UK news reports said the cost to Worldwide would stretch to millions of pounds.

However, a spokesman said this morning that will not be the case and that Worldwide has identified original content it can provide to licensees to make good on the missing episodes.

“We have identified alternative Top Gear content that has only ever been seen in the UK which we will be offering to our international broadcast partners so they can fill any gaps,” Worldwide said in a statement. “Currently therefore, the revenue impact will be minimal and not millions of pounds as suggested.”

Worldwide could not immediately specify what the content in question was, but was clear it will be original fare for the international market and not repeats.