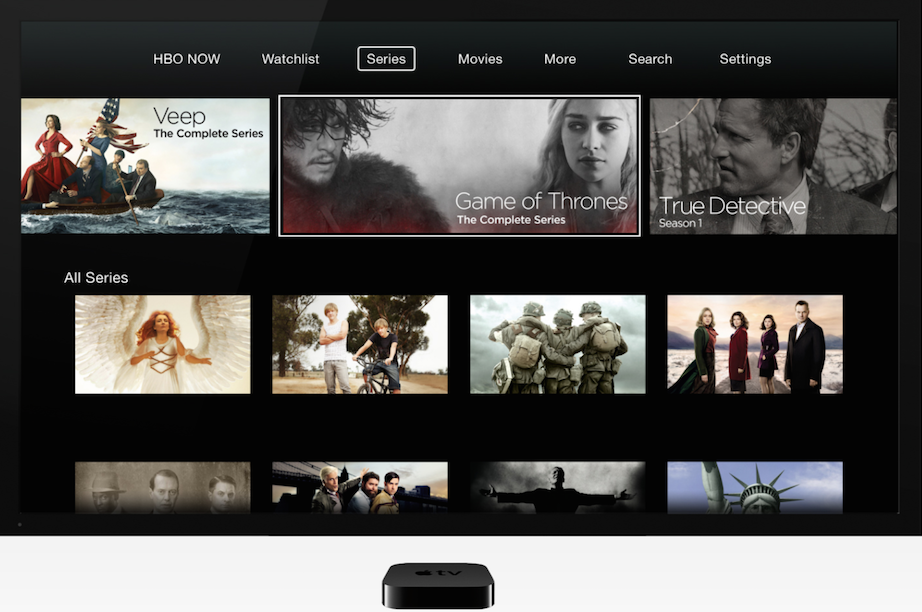 HBO has unveiled HBO Now, its OTT subscription on-demand service that will allow consumers access to its premium content for a monthly rate.

Anticipation around HBO’s OTT offer has been growing every since it was first mooted last year, as premium cable providers seek new ways to reach potential subscribers.

Recent Parks Associates research suggested as around 17% of US broadband homes would be likely to subscribe the service. Market leader Netflix has nearly 41 million US subs, according to its most recent financial filing.

HBO Now will launch through a deal with tech giant Apple on iOS devices and PCs in time for the launch of season five of fantasy ratings winner Game of Thrones. Discussions with HBO’s existing network of distributors and digital partners are on-going, the firm said.

Costing US$14.99 a month, the service will offer all of HBO’s top shows such as Girls and True Detective, plus Hollywood movies, original HBO Films, documentaries, sports, comedy and music specials. There will be more than 2,000 titles available in total, including upcoming shows such as Westworld and The Brink.

HBO will offer a 30-day introductory free trial period to new customers that sign up via Apple in April.

“HBO NOW is the next phase of innovation at HBO,” said Richard Plepler, chairman and CEO, HBO. “With this new partnership, a natural evolution for the network, we have access to millions of Apple customers who are used to getting their favorite apps immediately. Now, they can do the same with an HBO subscription.”

“HBO NOW offers a new generation of HBO fans many of the best TV programs in the world without a cable or satellite subscription,” said Eddy Cue, Apple’s senior vice president of internet software and services. “Now, with the same simplicity as buying an app, customers can subscribe to HBO NOW and instantly start viewing their favourite HBO programs as they air – this is huge.”

The service will sit alongside HBO Go, the on-demand service it offers its cable subscribers.

Tim Westcott, senior television analyst, IHS Technology said an international launch could prove complex for HBO given the rights issues. “As to whether HBO could launch internationally, HBO is already available OTT in the Nordics and probably does not have rights clearances in markets like the UK, where it has an output deal with Sky.” he said. “On that theme, would be interesting to know if HBO Now will stream any third party content like Fox movies.”