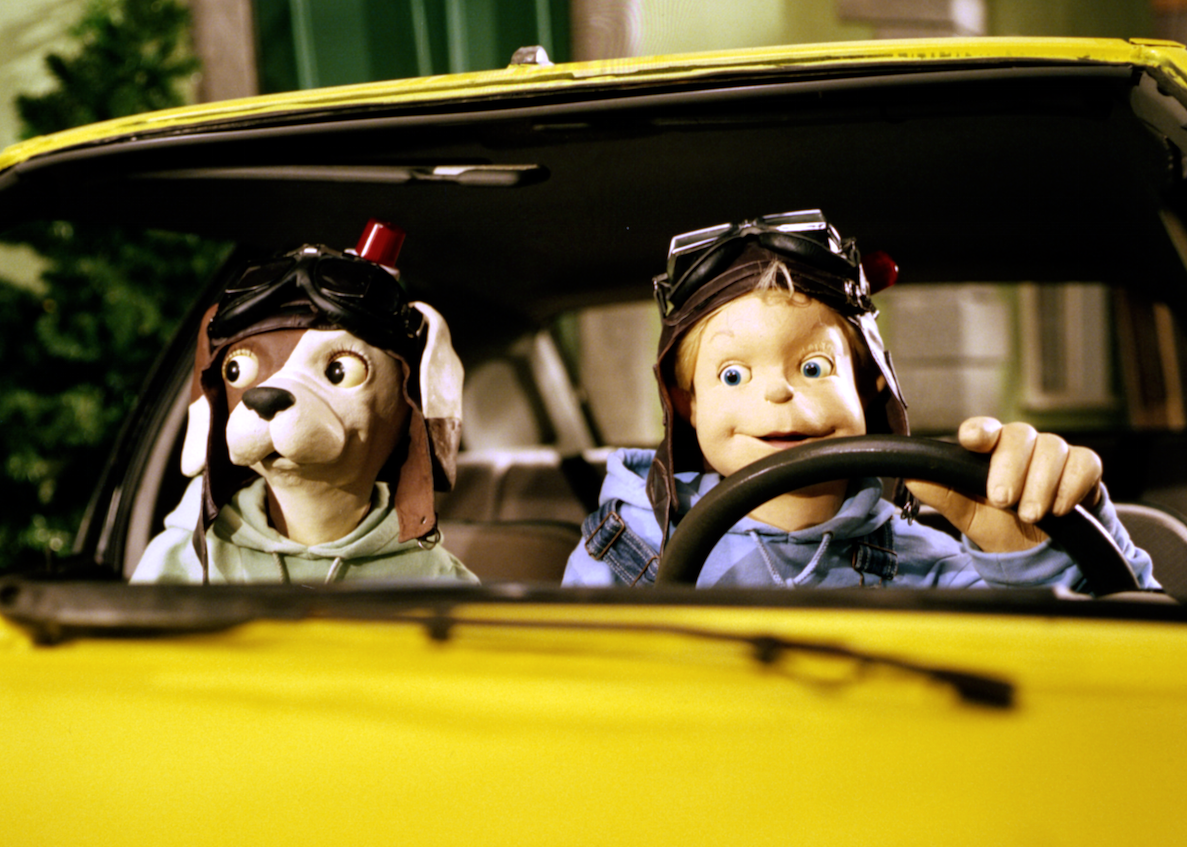 Danish distributor The Funny Shorts Company is expanding into children’s TV for the first time and has launched a sub-brand to handle its growing catalogue.

This comes at the same time that the firm acquires 13x30mins Danish series Vip & Victor and will launch it at MIPTV this April. The preschool show was for TV2 and TV2 Play in Denmark.

The series mixes puppets with real-life footage and environments, and has scored shares of up 50% of children aged 4-9 in Denmark, according to FSC.

“Danish independent children’s programme producers have a strong reputation of being among the best producers in the world in the making of programs for children,” said Dirckinck-Holmfeld.

“We will be bringing Vip & Victor to the market as an alternative vast amount of noisy computer animated series you can find out there. The show presents the everyday lives of [main characters] Vip and Victor in this loving, cute, friendly and above all, safe show”.