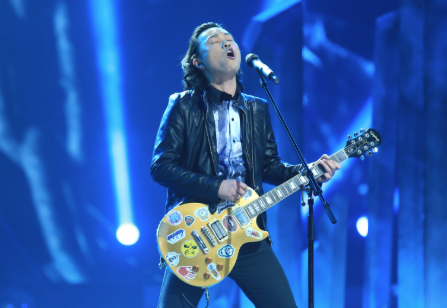 The represents the first international deal for the show, which comes from Star China and was ITV Studios Global Entertainment’s first Chinese format acquisition.

VTV3 will run a 10-part series in early 2016, with Cattiensa Media attached to produce the show. In China, singer-songwriter format Sing My Song goes out on CCTV-3 to huge audiences and is produced by Starry Productions.

The show has already sold to Korea’s JTBC in Asia, and has been remade in territories such as Finland and Belgium.

“There is a strong demand from the Asian market for family-friendly entertainment and Sing My Song and Big Star’s Little Star are the perfect fit,” said ITVSGE’s senior VP, sales for Asia, Hyeonza Hong.

“Sing My Song has been a great success for Star China. We are thrilled that Vietnam will now have their own local version and we thank our valued partner, ITV Studios Global Entertainment, for bringing our first original format to their attention,” said Vivian Yin, chief representative of Star China and VP of Starry Productions.