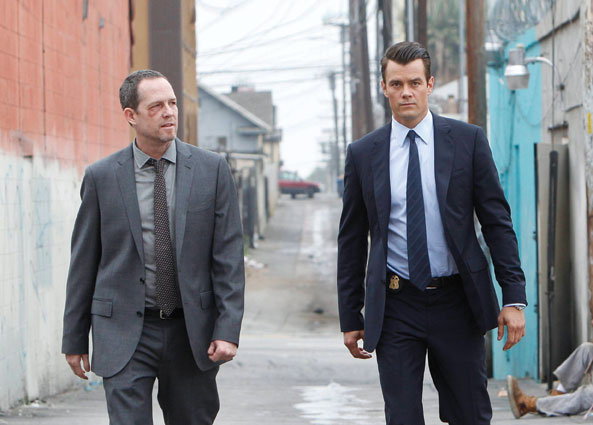 Fox International Channels has acquired Battle Creek from Sony Pictures Television for its Fox channels in Asia and the Middle East, with Viasat picking it up in Scandinavia.

The series, which is from Breaking Bad scribe Vince Gilligan and House writer David Shore, has just launched on broadcast network CBS in the US.

On Fox in Asia and the Middle East, the series will sit alongside other US drama series including Marvel’s Agents of S.H.I.E.L.D. and The Walking Dead.

In Scandinavia, TBI understands that MTG has taken the drama, which has already launched it on on-demand service Viaplay. The European broadcaster has the series as part of a larger volume deal agreed with SPT.

Other international broadcasters to have picked up Battle Creek include Seven in Australia.

Battle Creek debuted on CBS on Sunday. With The Good Wife as a lead-in, it generated an average viewership of 8.1 million.

The series is a cop procedural about two mismatched law enforcement officials in the town of Battle Creek. It is produced by SPT, Gran Via Productions, Shore Z and Bryan Singer’s Bad Hat Harry Productions.