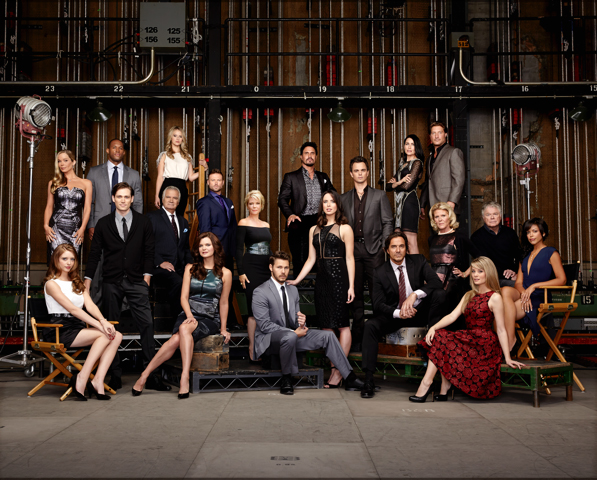 Video website YouTube is to allow UK users to watch US soap The Bold and the Beautiful for free.

Besides episodes of the long-running CBS soap, the channel will also include behind-the-scenes footage and other specially-created bonus content, according to Bell-Phillips’ Bradley P. West, who is The Bold and the Beautiful‘s executive producer and head writer.

A pair of episodes will be released each weekday at 11am local time. The content will be geo-blocked outside the UK.

“Through our long term relationship with Bell-Phillips Television Productions we saw an opportunity to relaunch the series in key markets such as the UK,” said Marcel Hoogenberk, Fintage House’s executive VP of producer rights.

Billion Dollar Boy’s founder, Edward East, said the channel would help “solve the supply part of the piracy problem”, noting that “recently there has been nowhere for fans in the UK to watch The Bold and the Beautiful other than to break the law”.

The news comes days after Bell-Phillips secured a life-of-series deal that will see the drama remain on Australia’s Network Ten for the duration of its existence.