Pitching over the pond: a UK perspective on US TV 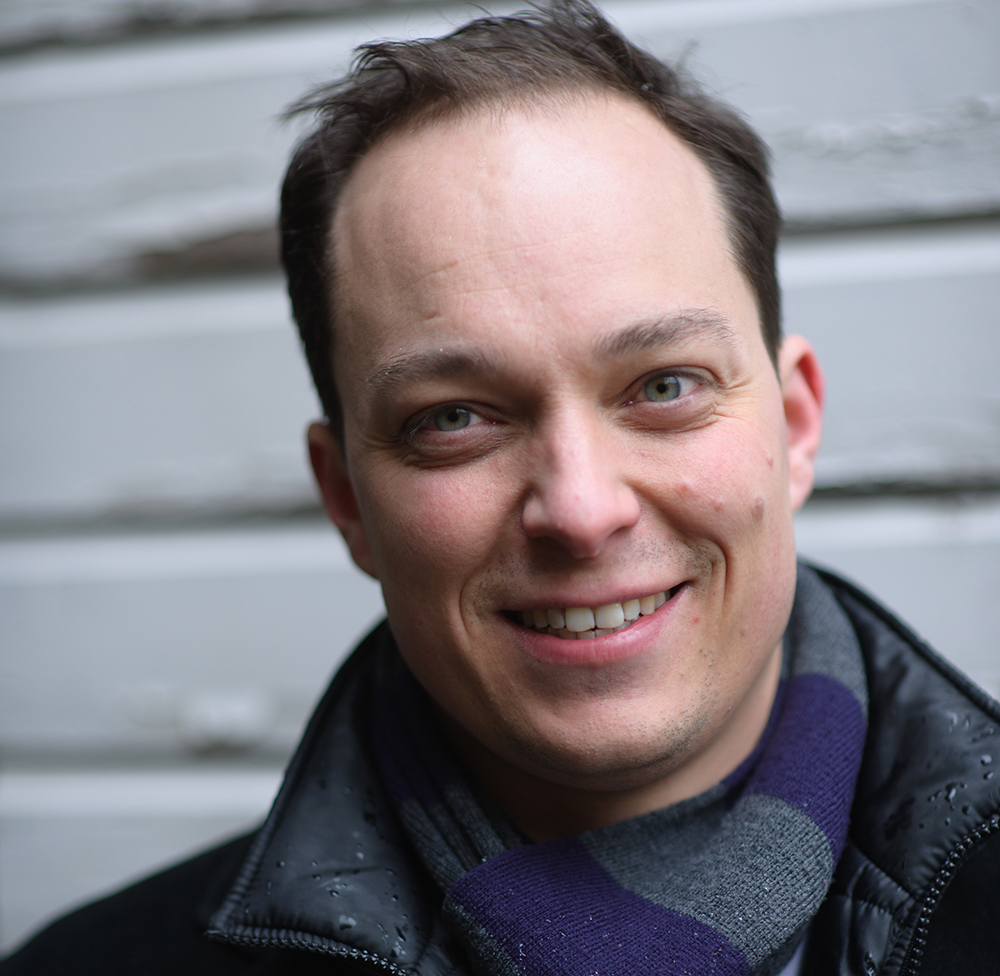 Inevitably, as the globalisation of the TV market continues apace, we’re seeing the culture of US commissioning seeping into the UK, and not just in the language of ‘sizzle tapes’ and ‘programming buckets’, which sadly landed quite some time ago.

A few years ago, the US practice of ‘taking an idea out’ to multiple channels at the same time would have been frowned upon and considered ‘not cricket’.

Now commissioning editors accept that they are in a competitive market and producers need to sell shows to survive. It won’t be long before the agent system arrives in the UK with a vengeance and the results – more risk taking, more churn, more ’fails’ sure, but also no doubt more surprise hits – should be welcomed.

Pitching ideas to American networks makes British producers feel good. American buyers are hungry, excitable, enthusiastic and apparently happy to embrace risk in a way that British producers find borderline suspicious… but the facts show it should be no surprise – the US broadcast environment is so overheated and competitive right now, the only way for networks to keep their viewers is to seek novelty, be innovate and take risks.

It won’t be long before the agent system arrives in the UK with a vengeance and the results – more risk taking, more churn, more ‘fails’ sure, but also no doubt more surprise hits – should be welcomed

It’s estimated that around 400 brand new reality shows were launched on US cable last year alone. And yet, based on past stats, it’s likely that less than 10% of these shows will ever see a second season. New channels emerge as fast as others die. In the last couple of years we’ve seen the birth Participant Media’s Pivot, ABC’s Fusion,and A&E’s FYI, all launching into the cable universe with vast and immediate schedule holes to fill. And whatever else distinguishes them, these networks all share one simple mantra for producers: “Give us something fresh.”

Whilst the British commissioning environment is cautious, reflecting the limited number of opportunities, there is a tangibly different approach in the States

For British producers it’s incredibly exciting to discover that they actually mean it, and whilst the British commissioning environment is cautious, reflecting the limited number of opportunities, there is a tangibly different approach in the States. Over the pond individual buyers seem to take huge pride in the process of the hunt, and being a relatively smaller supplier from a foreign market is not necessarily a drawback, in fact it may make you more attractive. Perhaps it’s part of the American cultural DNA that these buyers see themselves as pioneers prospecting for gold, driving ever further out into the wilderness where producers might show them something they’ve never seen before.

The best weapon a producer can wield when pitching in the US is tape. In 2013, having only recently established a presence in the US, Nerd had a 10 part series, The Diamond Collar, commissioned by OWN from a taster tape pitch. In 2014, another US cable network picked up two Nerd TV series, from sizzle presentations. It’s hard to imagine this scenario in any other TV market.

Fishing for a foreign produced hit can, at times, become irrational in its fads. A couple of MIPTVs ago, around the time of the frenzy around Rising Star, I heard from a US buyer at a major network that Israeli formats were so fashionable and sought after in the wake of Rising Star that US development teams were translating their promo tape graphics into Hebrew in order to reverse engineer a (phoney) foreign allure. If true, the level of effort and scholarship involved in these pitches was truly awesome, but the time was surely better spent creating something watchable in the first place?

Another huge cultural difference in the pitching process in the US is the agent. Once you have an agent the playing field for producers of all sizes and backgrounds becomes level. With CAA, William Morris or ICM behind you, and the right idea on the table, the smaller British producer has as much clout in the US as their super-indie rivals in a way that’s unimaginable in the UK market, begging the question of how you get hitched to a US agent in the first place.

That is a bit like the question of how you forge any one-on-one relationship, a baffling question to many of us. It seems to me that the best agent-producer relationships are built on unspoken rules, which would not look out of place in the advice pages of Cosmo.

Stay dating as long as you can

The best agents are interested in long-term relationships and will take a view of your business over at least five years.

Think of it as a marriage and find someone who shares your tastes, who you can trust, and who will pick up the dinner tab at least half of the time.

Don’t be afraid of divorce

In the end if it’s not working, don’t blame yourself.