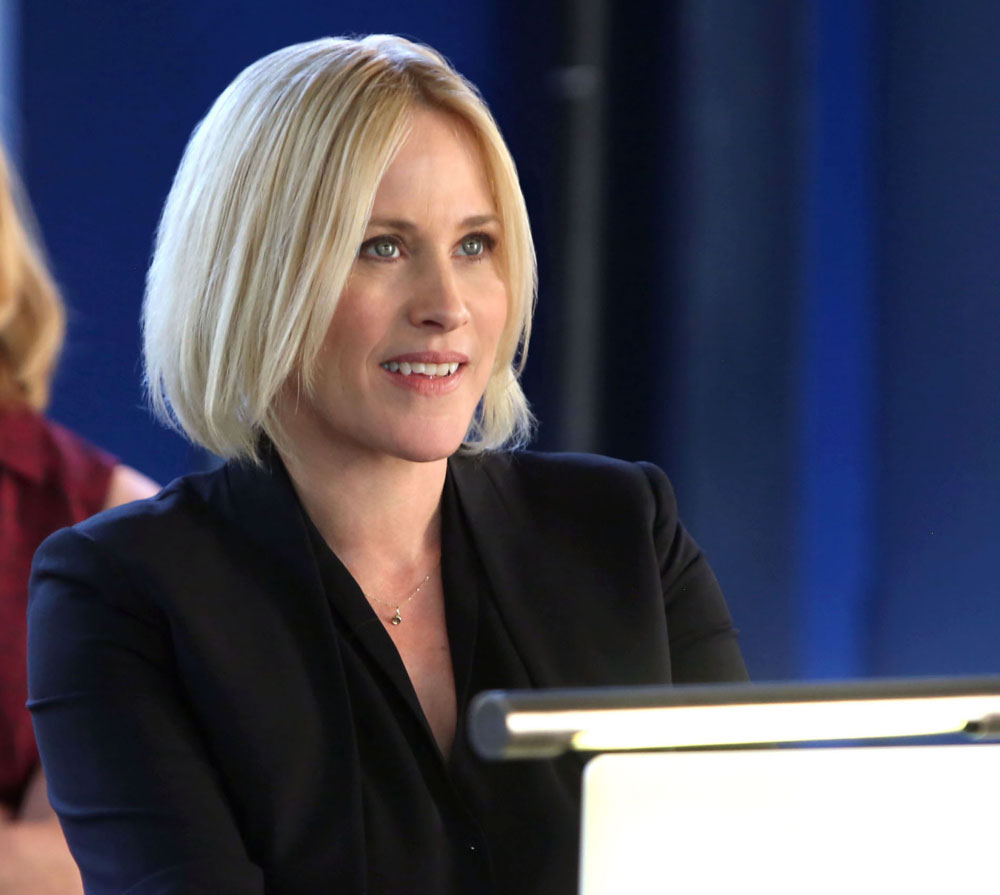 CBS is preparing what it hopes will be the world’s largest ever drama simulcast with a simultaneous 150-country screening of CSI.

International broadcasters and channels that have CSI rights will show the same episode of the enduringly popular US procedural, which is distributed by CBS Studios International.

The simulcast, which will take place on March 4, will be of the ‘Kitty’ episode of the drama that contained the ‘embedded pilot’ for the latest edition of the franchise, CSI: Cyber.

CBS said it was organising ‘CSI Day’ to mark the fifteenth anniversary of the scripted show.

The previous record for the largest international simulcast was for the fiftieth episode of BBC sci-fi series Doctor Who, with an episode going out to 98 countries across six continents on November 2013.

The episode will go out at 7pm US Eastern time on March 4. In the US, it will be streamed on the CBS website.

“When CSI premiered, I had no idea it would become the sensational global franchise it is today,” said Anthony Zuiker, creator of the CSI franchise and co-creator and executive producer of CSI: Cyber.

He added: “I can’t think of a better way to kick off CSI: Cyber and celebrate 15 years of international success than with a worldwide simulcast.”