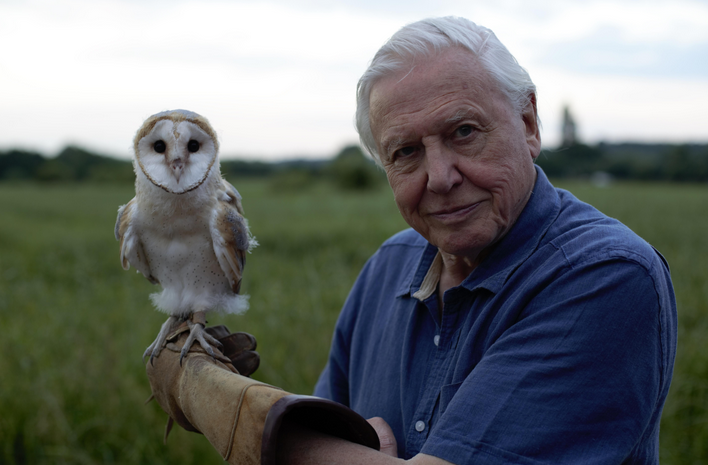 Sky’s Italian business and a pair of Scandinavian pubcasters have acquired David Attenborough’s Conquest of the Skies from the UK’s Atantic Productions.

Following the deals, the 3x60mins doc series, which looks at the beauty and science of flight, will air on Italian pay TV and on NRK in Norway and SVT in Sweden.

ABC in Australia and TVNZ in New Zealand have already acquired rights.

Attenborough and Atlantic have worked together on various doc projects, including the upcoming David Attenborough’s Great Barrier Reef, which Entertainment One has acquired sales rights to, as part of a push into high-end factual distribution.

John Morris, commercial director of Atlantic, said: “David Attenborough’s Conquest of the Skies uses magnificent images to show in the most exciting ways creatures first left the ground and why they’ve developed such an amazing variety of ways to move through the air.

“In the fine tradition of David Attenborough’s work, it’s a thrilling and spectacular series for any audience that brings them a totally new way of seeing the natural world.”